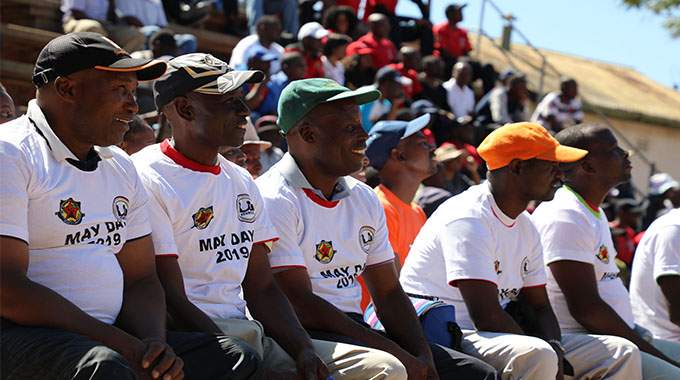 The Zimbabwe Republic Police (ZRP) has banned the Zimbabwe Congress of Trade Unions (ZCTU) from holding its Manicaland regional consultative meeting, which was set to be held in Mutare on Thursday.

Officer Commanding Police in Mutare Central District, Florence Marume notified the labour union of the ban through a letter she addressed to the ZCTU Eastern Region organiser, Dickson Chaeruka. She wrote:

I acknowledge receipt of your letter dated February 20, 2020, in regard to the above subject matter.

Please be advised that we have taken note of your notification to hold a labour forum on the 27th day of February 2020.

The meeting has not been authorised and mustn’t be held during the night.

Police, however, did not give any reason(s) for the ban.