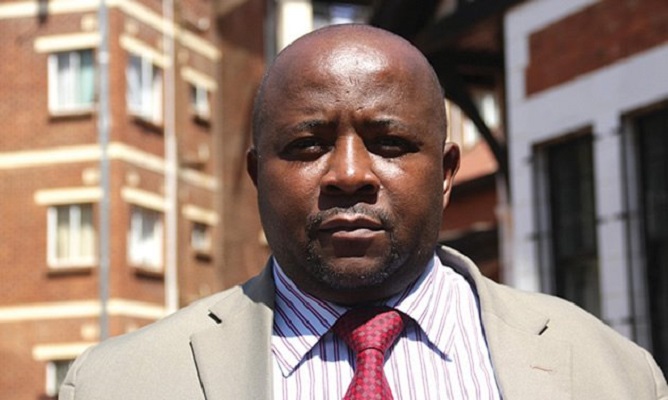 SUSPENDED Zanu-PF youth leader Pupurai Togarepi has mocked MDC supporters who allegedly smashed the windscreen of a Zupco bus on Saturday in Chitungwiza, saying they were drunk on illicit beer to cause violence hoping this would earn the opposition party some donor funds.

Togarepi said the MDC leaders are puppets of the West and have no strategy of their own to win votes apart from causing violence and damaging public property.

The youths allegedly smashed a Zupco bus and assaulted some of the passengers, who said they lost valuables including cellphones.

The youths are expected in court today.

So Roki was right, Passion Java and wife are 4 months pregnant: VIDEO