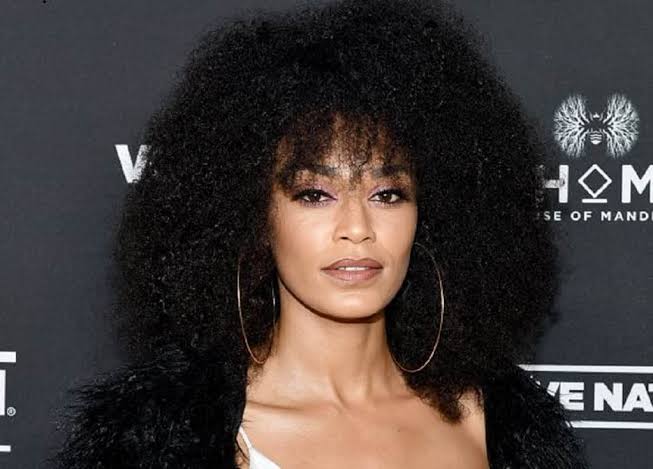 Pearl Thusi is on a mission to organise a peaceful protest against police brutality and injustice in the country and the world at large. The actress and businesswoman has taken to social media to ask Mzansi for help in putting together the protest march as she has never organised it before.

“I’ve never organised a peaceful protest/march – if (you) know anyone who does please contact me and let’s make it happen.”

The recent death of African American George Floyd has sparked Black Lives Matter protests across the world. The demonstrations began in Minneapolis following George’s death after a white police officer knelt on his neck for almost nine minutes.

Another matter that has sparked outrage on social media is that of local man, Collins Khosa, who died after an altercation with SA National Defense Force soldiers. Mzansi tweeps have demanded justice for Collins using the hashtag #JusticeForCollinsKhosa.

Pearl asked local citizens what they were planning to do to voice their concerns about racism and police brutality “over and above posting”. “And as South Africans, over and above posting/creating awareness- are there any plans to protest /speak out on how our police killed people?”