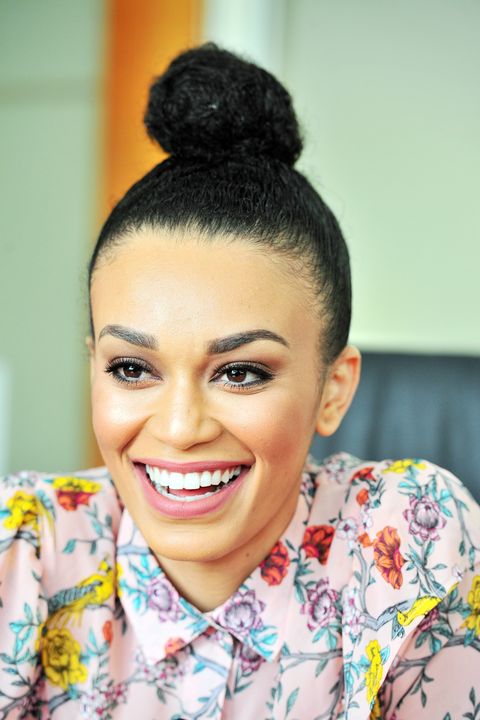 Queen Sono actress Pearl Thusi has landed herself in hot water after she called South Africans Xenophobic on Twitter and a hashtag #PearlThusiMustFall began trending.

The actress weighed in on the ongoing #PutSouthAfricansFirst where citizens are demanding the government to put South African nationals first before prioritising foreigners.

A lot of tweeps claimed that Zimbabweans, Nigerians, Ghanaians and other nationals from the African continent were taking jobs that belonged to South African citizens.

Pearl Thusi tweeted, “Killing African Nationals that reside in South Africa is something I will never defend. Defending borders drawn by colonizers will never be something I limit myself with”.

One tweep said Pearl was going against South Africans who need to be on their own in their country;

“Yey we muntu don’t twist our words we never talk about violence against other Africans but what we want our government must put south Africans citizens first and take all criminal’s from other countries back to their home #PutSouthAfricansFirstNow is not encouraging violence”, said one Mzukul’kangza.

#PearlThusiMustFall Pearl isn't falling,she is living large while you are continuing to live your boring life because of your misdirected anger! pic.twitter.com/520lKGABup

Terrifying as man collapses, dies aboard a ZUPCO bus