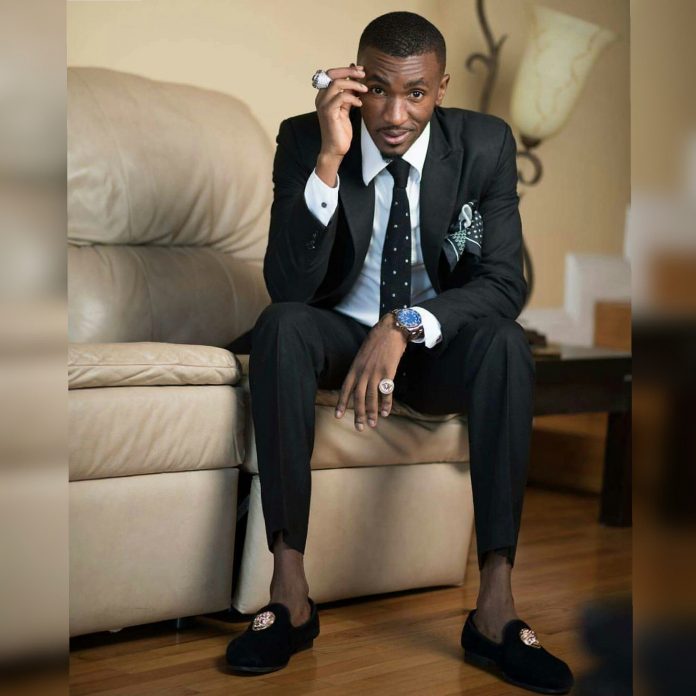 Popular socialite and self-proclaimed prophet Passion Java‘s mother Christine Java, who is an MDC Alliance Buhera Senator is terminally ill and has been discharged from hospital for home-based care, Zim Morning Post reports.

Java who is reportedly suffering from an undisclosed type of cancer which is believed to be at an advanced stage’s illness was confirmed by Passion Java’s brother Artwell who said:

“She was discharged from hospital. I’ m not at liberty to discuss anything further. It’s not for the public domain.”

A source further told the publication that Passion Java’s mother’s illness is the reason why Passion cant go back to his base in the US.

“She in a critical condition such that Passion can’t afford to fly back out. He loves his mother dearly and besides all the social media antics, he has a good heart and his human side is showing.”

The source further told the publication that Christine Java ‘s illness is so intense that the family at one point considered a mercy killing medically referred to as euthanasia before they decided to put faith in their mother’s recovery.

Passion Java last week made headlines by claiming he was divorcing his second wife and promised to give further details on the matter later.