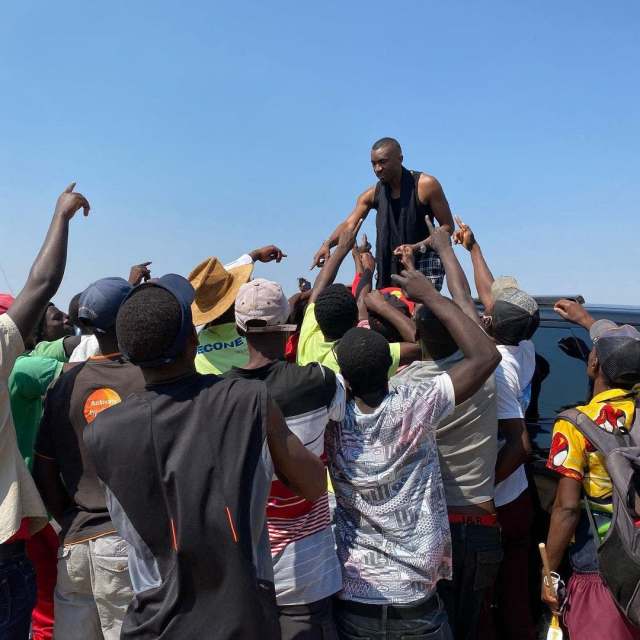 SOCIALITE Prophet Passion Java’s unfortunate Mutare trip. With the police concerned by the growing number of gatherings, which violate Covid-19 lockdown regulations, Prophet Passion’s movements became a cause of concern. Controversial prophet, Passion Java says he had to abandon his intended tour of Mutare on Friday after attracting crowds bigger than anticipated.

The other problem being that the crowds affected businesses as they blocked entrances to offices and shops that did not have anything to do with Prophet Passion’s tour.

He spent time at the Diamond FM studios, doing a live programme on the very popular radio station in the city. A huge crowd gathered outside the building and his exit, after interviews, took long as security sought to clear them in a peaceful manner.

“I have had to abandon my tour of Mutare because of the crowds that have gathered wherever I have been in Mutare. This had created problems and it’s in the best interests of everyone that I go back to Harare,” said Prophet Passion.

Until his current stint in the country, Prophet Passion was not known for pulling crowds but a successful social media campaign has seen him become one of the most followed Zimbabweans on those platforms.