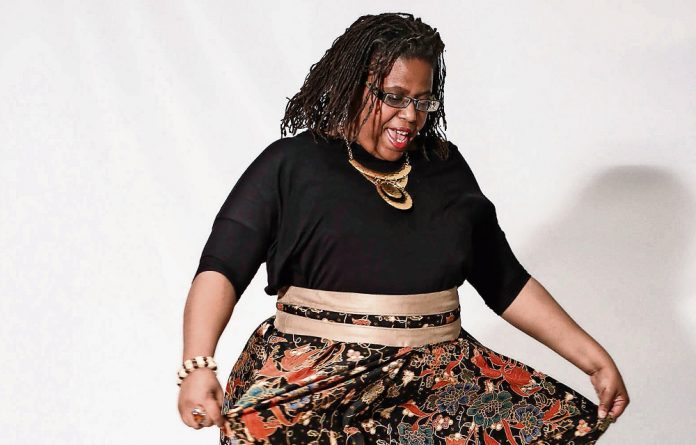 Veteran actress Pamela Nomvete is flying the Mzansi flag high in Britain. The star is one of the cast members in a British series created by and starring renowned actor Idris Elba. According to entertainment commentator and TV host Phil Mphela, Pamela portrays the character of Sarah in the third season of the show called In The Long Run.

Nomvete made her appearance this year, playing Sarah in an episode on the 3rd season of this British comedy In The Long Run, created by and starring Idris Elba. #PhilReports pic.twitter.com/istV7sknki

Mphela said Pamela has already made an appearance on the show this year. Pamela became a household name in the Mzansi acting industry when she was still part of Generations back in the days. She played the character of devious Ntsiki Lukhele from 1996 to 2001. She is not new to the British TV scene. Pamela also played the role of Mandy Kamara on the British soap opera Coronation Street from 2012 to 2013, according to TVSA.

Pamela’s fans said she’s one of the best actresses in Mzansi.

@LeeWhyte02 commented: “Ntsiki has been my GOAT since Generations… A big congratulations to her.”

@TheTruthSamurai wrote: “I also saw her in ‘Gangs of London’.”

@MLindors wrote: “Congratulations to her. She’s been there before, she’ll do great.”

@siyabongandba2 added: “Legend is sisi Nomvete I tell u, she’s been featured in foreign productions for years. But getting less recognition locally.”

Actress Kuli Roberts, who recently secured a role on The Queen, wrote: “She’s so good.”

“I”m brokenhearted She lied to me that she is single”