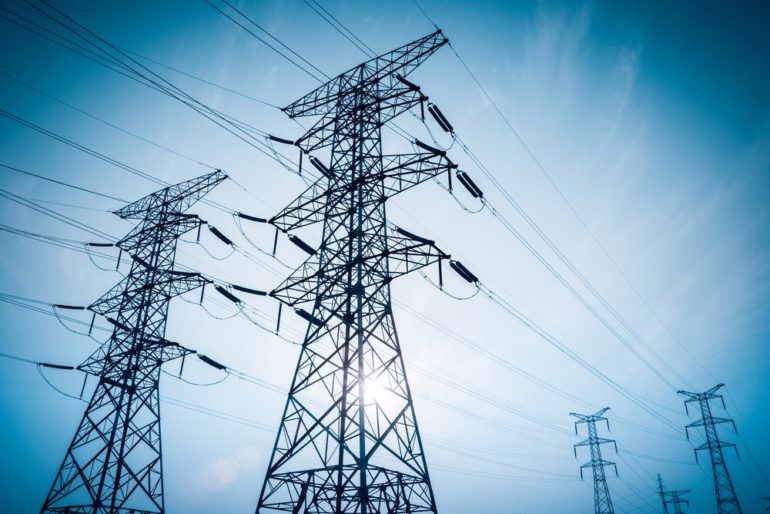 A SOMBRE atmosphere has engulfed Chipinge after a 15-year-old Chipinge High School student, Rodney Mutasa, was electrocuted after a live power cable collapsed on him on his way from school.

He died on the spot last Thursday.

Rodney was behind his three friends having had gone to a nearby river to fetch water and as he raced to catch up with them, he was unfortunately consumed by the live power cable.

His three friends watched helplessly as he endured an excruciating death.

The incident has shocked many residents who had unkind words for Zesa for failing to inspect the power mainline.

Residents who spoke to The Manica Post said the power utility must be held accountable for Rodney’s death.

One of the residents, Mr Andrew Munhape, of Gaza high-density suburb, said Rodney passed on under their watch as they could not help.

“I was in my house when I heard the blast and I thought it was something at my house that had exploded. I then rushed outside to investigate and discovered some sparks from the power line. There was a furious fire, and my neighbour alerted ZESA personnel to switch off the mainline.

“When we were sure that the line had been switched off, we then rushed to the scene to see what had happened. I was shocked to see the boy already dead. He had been severely burnt, especially on his legs. The power cable fell directly on him,” said Mr Munhape.

Another resident, Mrs Tracy Dhliwayo, said it was painful that the incident claimed an innocent life.

“I saw the other three schoolboys screaming and running for help. They were shouting that their friend had been struck by a live power cable and could not do anything to help him since the scene was vibrating with an electric current.

“The most painful thing is that some residents heard the boy crying for help, but could not do anything to help him. We are not happy with the conduct of ZESA and police. The incident happened around 4 pm and by 7 pm the deceased’s body was still at the scene.

“The boy’s mother was made to watch the lifeless body of her son for more than two hours. You can imagine the pain and trauma she went through. She was tortured, and that is unacceptable,” she said.

Chipinge district police spokesperson Assistant Inspector Jowert Kamera confirmed the incident, but could not respond to the allegations by the residents against the police.

Efforts to get a comment from Zesa officials in Chipinge were fruitless as their mobile numbers were repeatedly unanswered.

The power utility was challenged to regularly monitor the power infrastructure to avoid similar incidents in future.