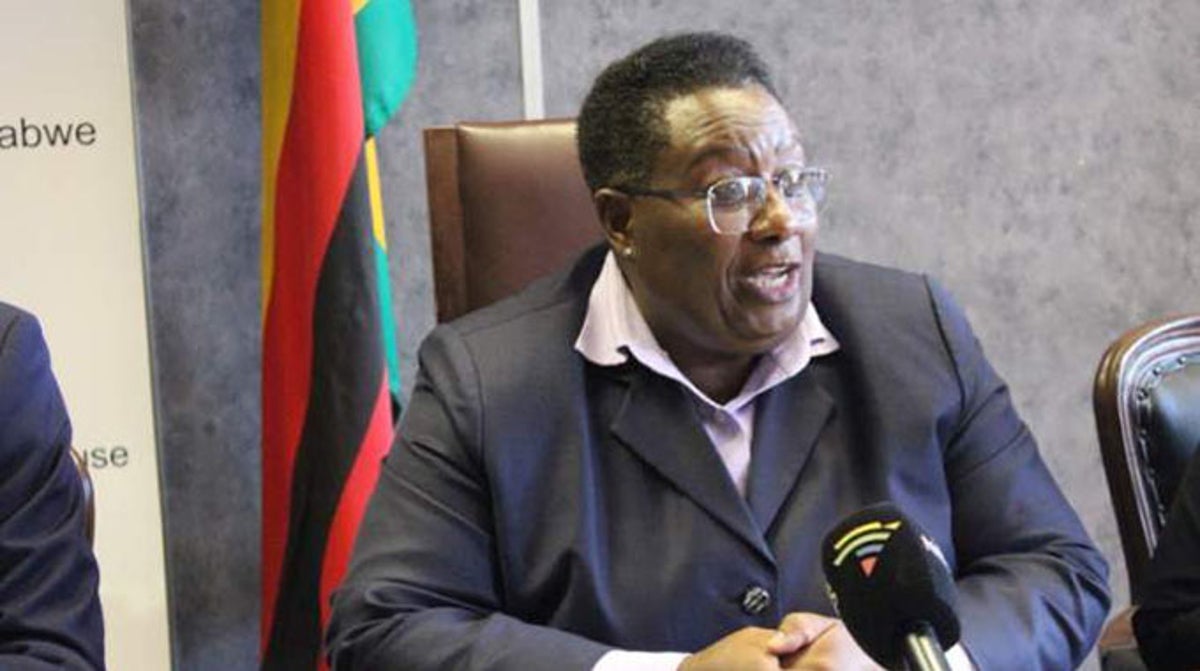 The Antigraft body has said it has identified over 7 Billion stashed in foreign countries in the form of cash and properties by industry captains and former and current government officials, The Herald reports.

This was revealed by ZACC Chairlady Commissioner Justice Matanda Moyo at an asset recovery workshop in Harare when she said:

Informally, we have now identified over US$7 billion worth of property and cash all over the world which were siphoned by our former leaders, current leaders, private sector and individuals. So this information we only got informally, so now we have to formalise the process so that we start the processes of repatriating the monies back home.

ZACC still doesn’t have a single conviction since inception, ZACC also claims they have recovered assets siphoned through corruption worth over a $100 Million.