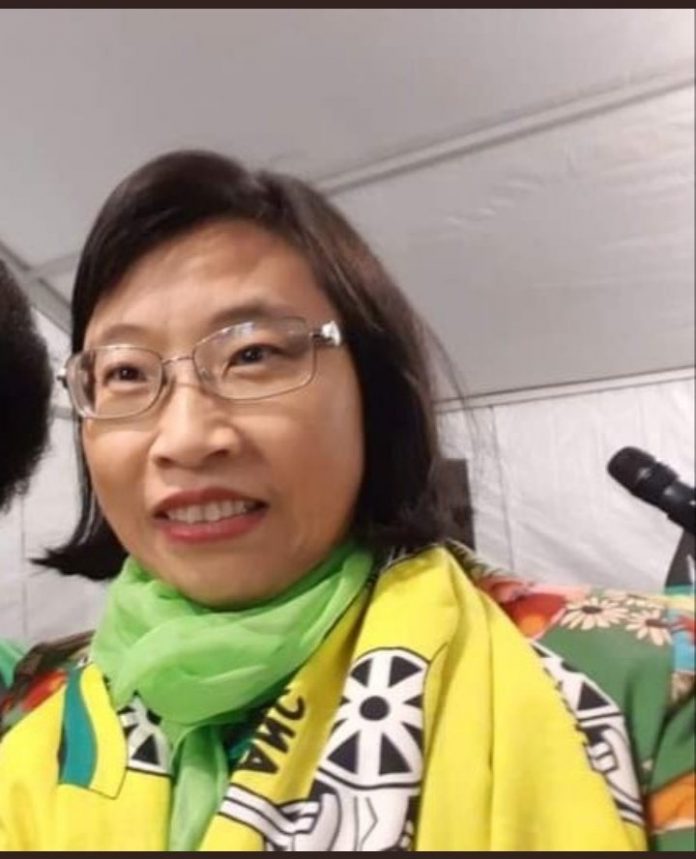 A Chinese born South African based businesswoman Xiaomei Havard has been sworn in as a Member of Parliament replacing former Minister Jack Mthembu who succumbed to COVID-19 last week, The South African reports.

Xiaomei Havard reportedly has a South African husband and has been active in politics in South Africa for some time.

South Africans are opposing the move and they have started hashtags like ‘#NoChineseInSAParliament’ and #SARejectsXiaomeiHavard as one opposition leader Vuyo Zungula said no black person would never be a parliamentarian in China:

The Chinese protects the economy for its people and has an expansion program for its industries across the world. With so many China malls/towns in South Africa and around the world, how many African malls or towns are there in China? – Pindula News