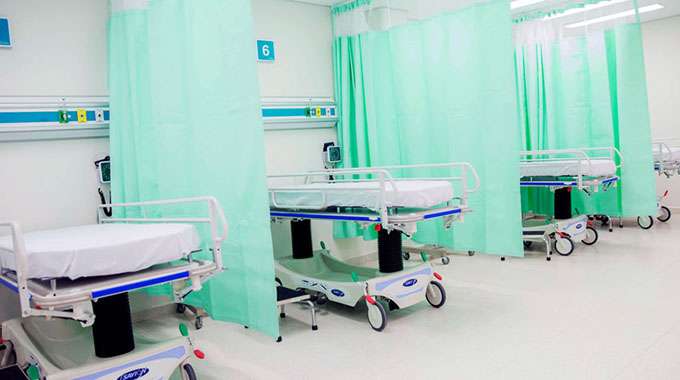 Senior doctors whilst giving evidence in Parly yesterday said only 2% of the equipment that was recently bought in India was usable and some of the equipment components were missing, New Zimbabwe reports.

This was said by Senior Doctors Association’s Shingai Nyaguse who gave this evidence in parly: Some of the equipment has been deemed unfit for our environment, such as the theatre tables and anesthetic machines. However, the equipment awaits commissioning. The hospital equipment and maintenance department has reported that they are waiting for some parts of the equipment to enable technicians to assemble them

This comes a few short weeks after other doctors also gave the same testimony that the deputy minister bought equipment they could not use from India.

Zim mom with genius 5-year-old son pleads for funds to send him to Robotics school.