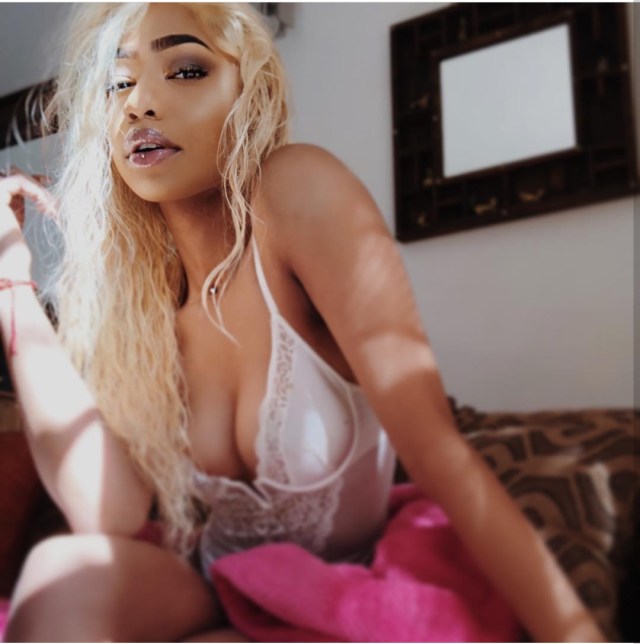 Utsiwegota, however, approached the High Court appealing against his conviction, arguing that the court had erred in its decision.

He also claimed the court relied on single witness evidence in passing the judgement.

Justice Musakwa on May 28 upheld Utsiwegota’s appeal and set aside Mapiye’s ruling.

“Whereupon after reading documents filed of record, and hearing counsel, it is ordered that the appeal is upheld and conviction and sentence be set aside,” part of Justice Musakwa’s ruling read.

In his appeal, Utsiwegota said: “The court a quo erred at law and in fact in making a finding that the complainant was a truthful and credible witness contrary to factors on record or ground, which pointed out that she was untruthful and not credible.

“The court a quo erred at law in fact in failing to accept the state’s concession which the State made in its closing submissions that defence witness Shawn Chirumiko’s evidence was difficult to rebut given the fact that he witnessed the assault.”

It was the state case that sometime in July 2019, Ashleigh was recording a music video at Pablo’s Night Club.

At around 11pm, as she was leaving the club, she was allegedly assaulted by Utsiwegota’s alleged accomplice, Ovio Mgijima, when she was about to open the door to her car.

Utsiwegota is alleged to have joined in the assault and the two assaulted Shashl until she lost consciousness.

Utsiwegota was not asked to plead when he appeared before Mapiye in August last year. He was released on free bail.