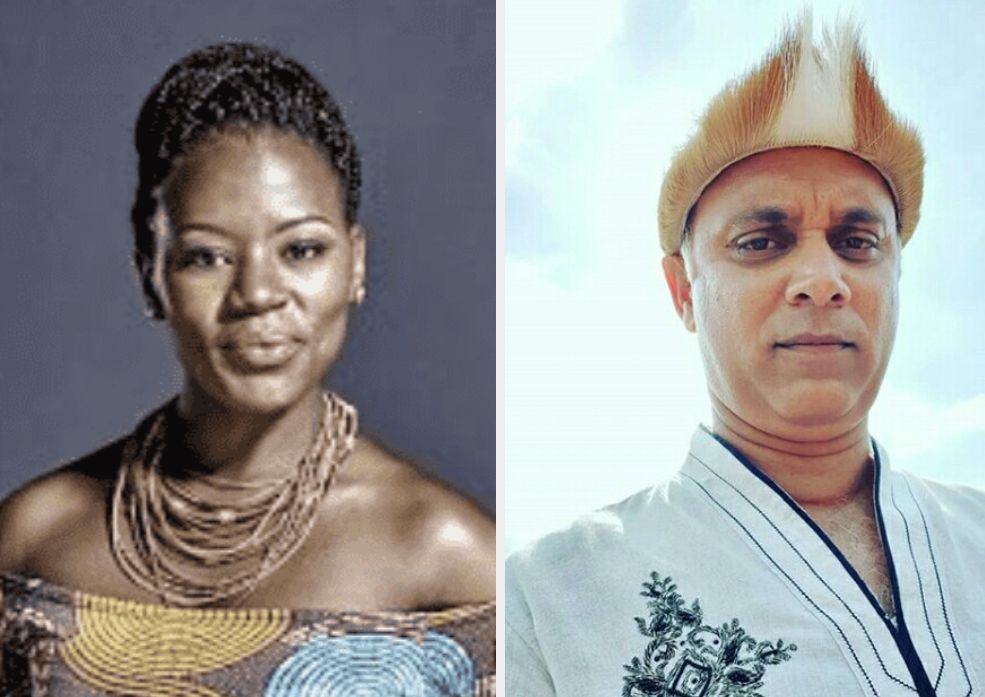 Just a week after Fundiswa Zwane reportedly left Imbewu The Seed, Sunday World has it that another actress is on her way out. Nqobile Ndlovu who plays Nokukhanya Bhengu in the telenovela has allegedly left due to money issues.

The publication found out that the actress refused to sign a new contract until the producers had agreed to giving her more money.

“At the beginning of the year, Ndlovu refused to sign a new contract. The producers of the show then were forced to put her on schedule, but she failed to come for the shoots because she was not happy with the contract and the money that the producers were prepared to pay.”

When contacted for comments the Etv’s Managing Director Marlon Davids didn’t confirm or deny the rumours.

“E.tv has a lot of talent on offer, and Nqobile and Koobeshen are certainly some of them,’’