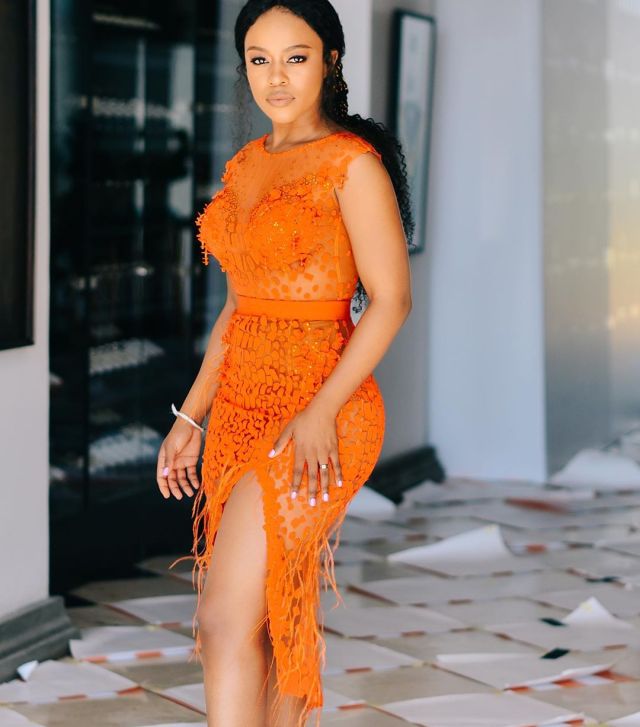 Juggling a demanding career and relationship can be quite a hassle but thankfully for Nomzamo Mbatha, she ain’t tied to any relationship! In a recent tweet, the 29-year-old revealed the workload that awaits her at Los Angeles but was glad that she had no romantic duties to attend to because it would take a toll on her.

Nomzamo Mbatha is officially a gone girl – this month, she bid farewell to Isibaya, after portraying the character of Thandeka Ndlovu for eight years. Her off-screen commitments made it quite difficult for her to adhere to the shooting schedule on Isibaya. Therefore the decision to permanently withdraw from the soapie had to be made. 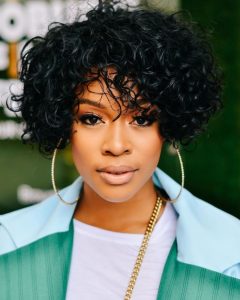 After her much publicised break up with entrepreneur and media personality, Maps Maponyane, not much has been reported on Nomzamo’s love life.

”Being back in LA means back to working two time zones which spans over two days and a workload like no other. Thank goodness there’s no relationship to manage on top of it all, because wow,” Nomzamo tweeted.