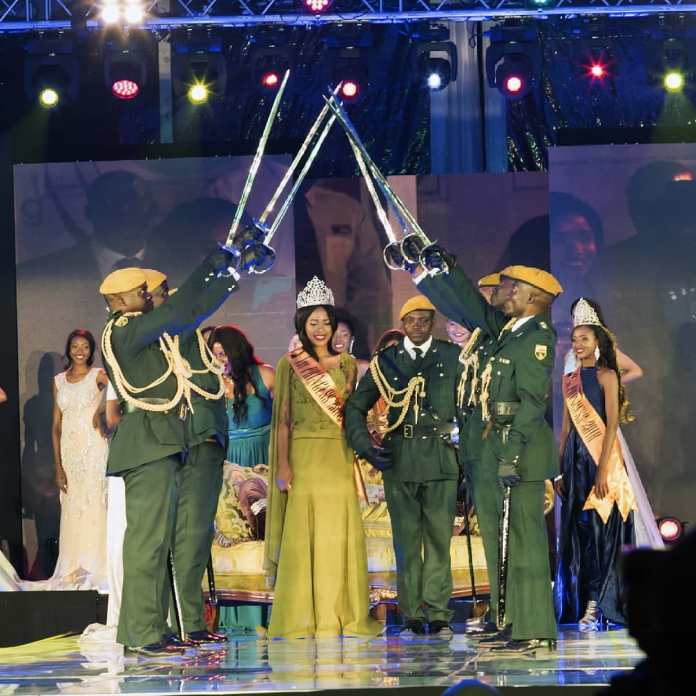 No funding for Miss Tourism Zimbabwe. The pageant was cancelled at the last minute in December after the contestants were involved in an accident in Nyanga. Organisers of the Miss Tourism Zimbabwe beauty pageant have postponed the event for the second time to the end of September owing to lack of funding.

The organisers said the pageant was to be held first quarter of 2020, but it is proving to be difficult. Miss Tourism Zimbabwe board chairperson Sibusisiwe Dube-Muleya said lack of funding and sponsorship were affecting the pageant.

“After the accident, we had planned that we give time to the girls to heal and scheduled the pageant to take place first quarter, but now the issue of funding and sponsorship is affecting us,” she said. “No sponsors have come forth yet so we still planning and now we decided to do the pageant in September as per our calendar.”

Dube-Muleya said there will be no auditions this year except for some provinces that may have been affected by some challenges. “All the finalists for 2019 who were pencilled to compete last year for the coveted title will still compete this year,” she said.

“We are not going to conduct auditions, but rather there are some provinces which will be affected by age restrictions and other issues, that is where we will replace the girls.

“Meanwhile, the girls who were involved in the accidents have healed fast, while one participant is still receiving physiotherapy,” Dube-Muleya said they had proposed venues from which they would come up with the best.

“We have Beitbridge, Bulawayo and Mutare as proposed towns and venues to host the finale, but we are still to have sponsors to come on board and assist,” she said.