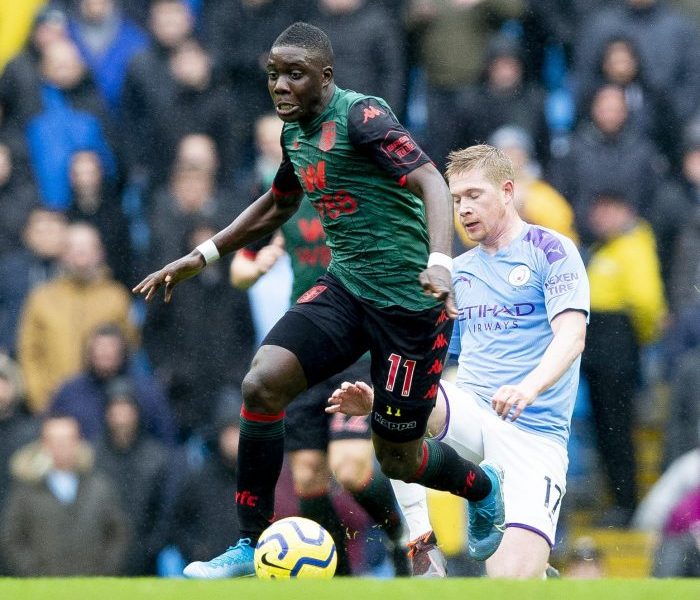 The English Premier League (EPL) is expected to return to action on the 17th of this month after it was suspended in March due to the outbreak of the coronavirus pandemic.

On the day the league resumes, Marvelous Nakamba and Aston Villa are hosting Sheffield United while reigning champions and contenders of the EPL title, Manchester City will host Arsenal.

Aston Villa are within the danger zone and are hoping to win their remaining games to avoid returning to the Championship.

Relegation for the Blue and Clarets army will usher the career of Zimbabwean defensive midfielder, Nakamba who joined the Villains last year from Belgian outfit Club Brugge.

Aston Villa’s loss of form immediately before the suspension of the league saw them losing 4 games and winning only 1 out of five games thereby sinking them closer to the basement side Norwich, who are four points adrift of Villa.

It is likely that Nakamba will be forced out of Villa if the team is relegated considering that he is one of the club’s top earners with US$66 000 per week.

Before and after Nakamba joined the Villains, other teams in Turkey and France expressed interest in the Warriors midfielder but no doubt he would like to play in the most-watched league in the world.