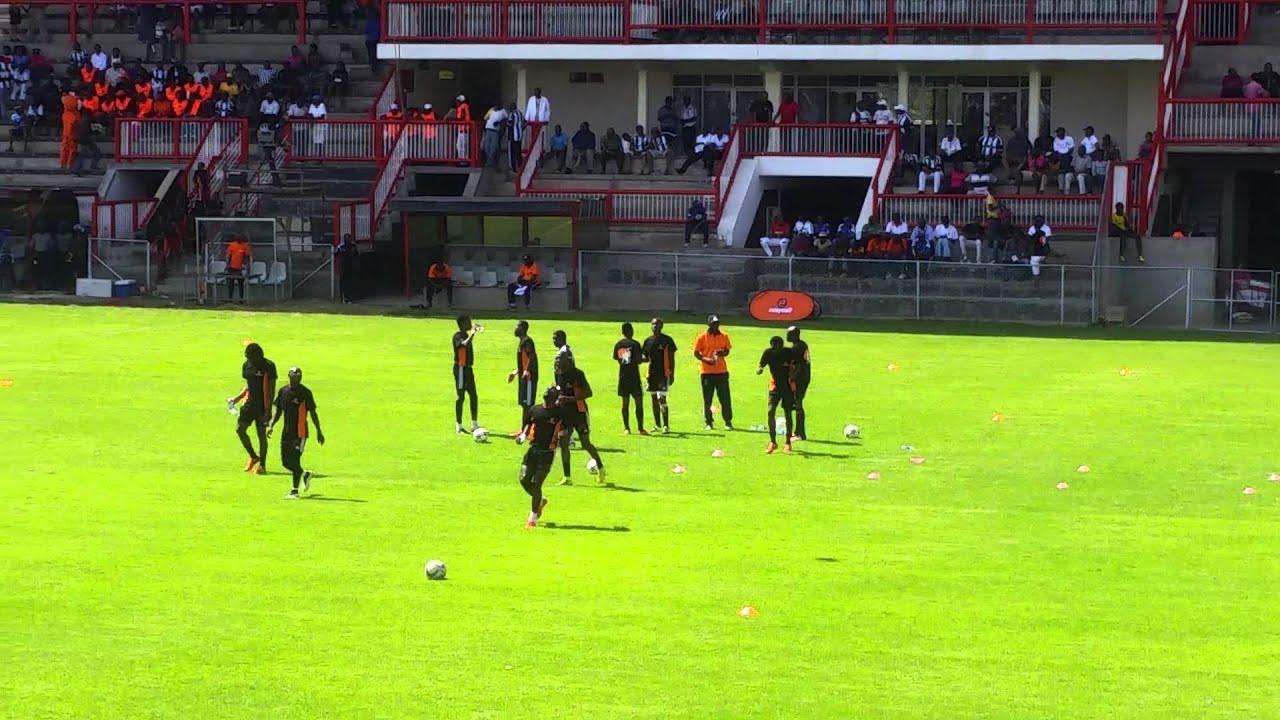 NetOne, which was the principal sponsor of Highlanders have announced their intention to stop sponsoring Highlanders Football Club, The Chronicle reports. The sponsorship deal saw the telecoms company paying iBosso players and technical staff salaries, as well as accommodation and transport costs for their away matches and it was supposed to expire next year.

The worrying development will pause yet another headache for the executive led by Kenneth Mhlophe that is now supposed to keep the club afloat despite the financial challenges it might face.

Fans have reportedly been saddened by the development and the publication has even urged fans and supporters to rise to the occasion. Bulawayo City Council Mayor Solomon Mguni was quoted to have said there will be no Bulawayo without Highlanders.
-The Chronicle
advertisement