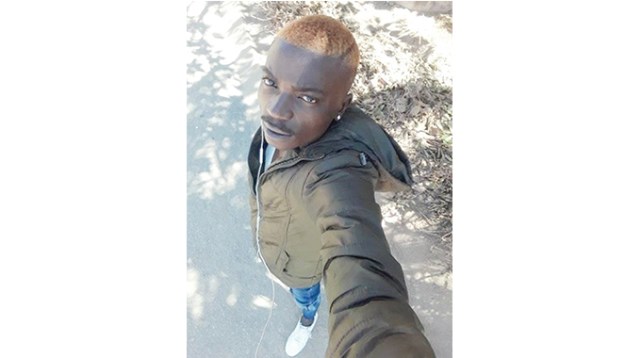 POPULAR Bulawayo-based national pool player Clemence Gutse has been slapped with a two year suspension amid revelations that he recently faked his father’s death in a bid to swindle unsuspecting members of the national game.

Gutse, who recently joined newbies Starton Lounge Pool Club, born from a merger between Dragons and Lounge Sharks, reportedly conducted the fiddle using his accomplice’s mobile phone claiming that his father had passed away in Gweru.

The hoax attracted the sympathy of national pool players and officials who pooled together over $6 000 to help the “bereaved” Gutse.

However, it was not long before a Gutse family member raised alarm dismissing the “bereavement”.

While the National Elite Pool Players Association of Zimbabwe (NEPPAZ) forced Gutse to hang his cue sticks for two seasons as punishment and the unsuspecting pool players and officials that had contributed were reimbursed their hard-earned cash.

“It’s true that Clemence Gutse recently faked his father’s death. The development forced a number of pool players and officials to contribute over $6 000 which was meant to help the Gutse family in its supposed time of need.

“With some people in the pool fraternity smelling a rat, one of the Gutse family members was quick to raise alarm and dismiss everything. While we are happy that people were reimbursed their hard-earned cash, the NEPPAZ disciplinary committee handed the player a two-year ban from the game,” said NEPPAZ disciplinary committee member Emmanuel Charuka.

Nakamba seeks land to set up foundation for the underprivileged in Bulawayo.