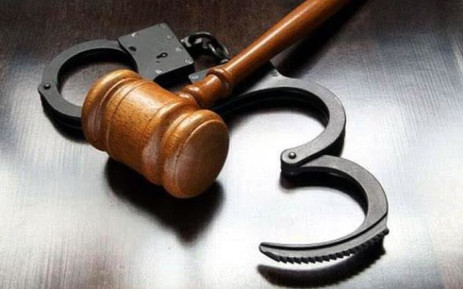 A 27-year-old man has pleaded guilty to sodomising a fellow inmate at Mutare Remand Prison when he appeared before a magistrate.

The magistrate will deliver the ruling on December 18.

The incident happened in the month of November 2020 when Madhure went into a bathroom where the complainant was bathing and requested to be intimate with him.

The complainant (name withheld), who resides in Machipanda, Mozambique, and is currently at Mutare Remand Prison, refused Madhure’s request who then forced himself on him.

On 29 November, Madhure forced another inmate to caress his privates. He was seen by another inmate in the very act who went on to inform the prison officer who was on duty.

Schools To Open On February 9 For Form Ones