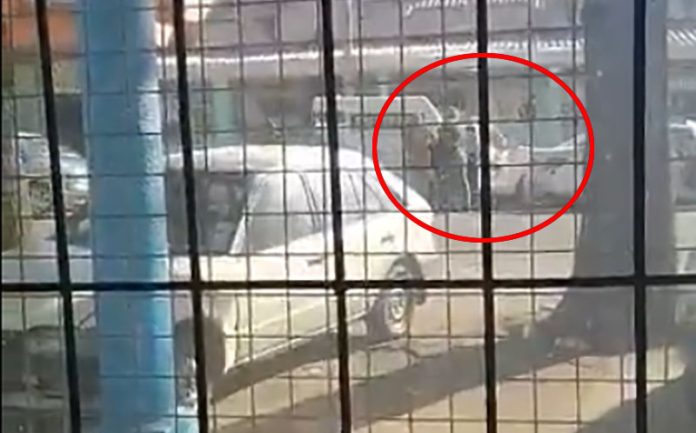 Four armed robbers got away with US$100 000 and R500 000 on Monday morning after robbing a cash-in-transit Safeguard vehicle that was delivering money at a Mukuru branch along 13th Avenue and Lobengula Street in Bulawayo.

The Chronicle reports that one of the robbers shot at people who were queuing outside the branch while his accomplices went for the money boxes.

The incident happened around 9 am this Monday when the armed robbers suddenly arrived at the money transfer company, forcing people who were queuing for foreign currency services to lie down before stealing bags full of cash.

The men, who were armed with guns, reportedly drove off as security guards tried shooting at their getaway silver car which witnesses said was a Toyota Belta.