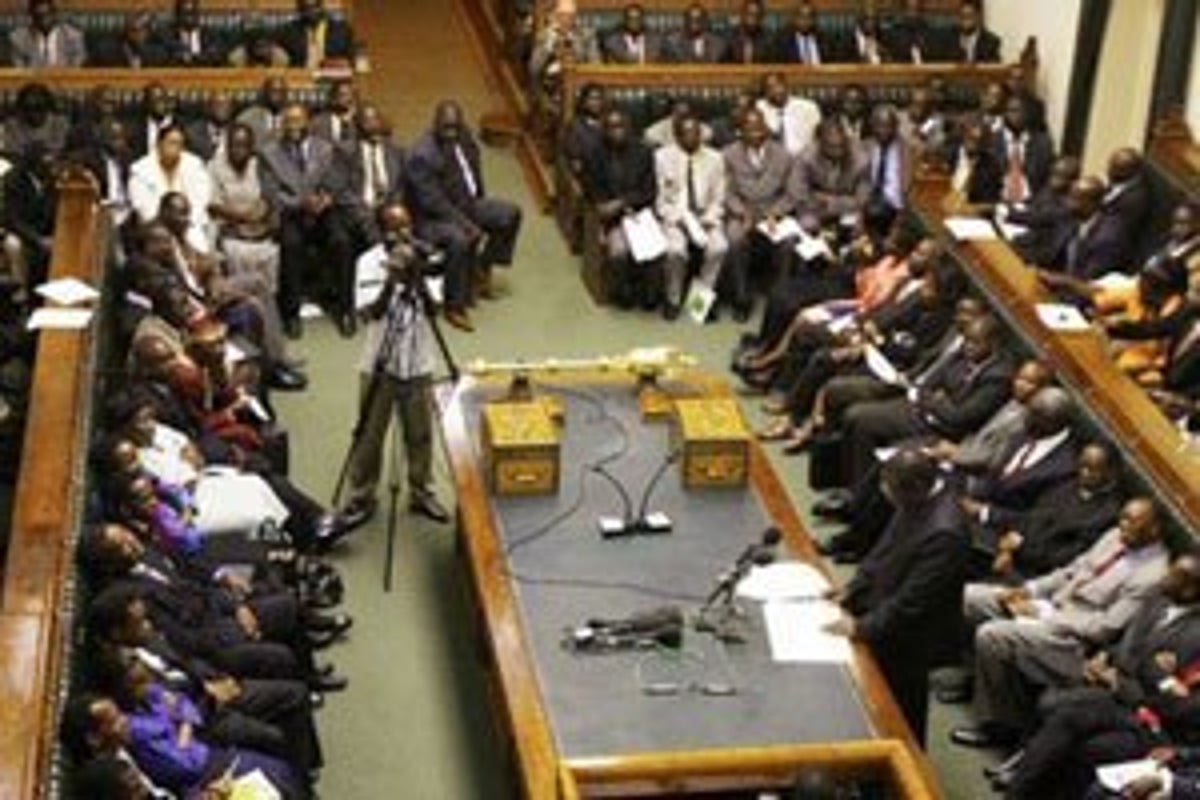 MDC Alliance MPs walked out of Parliament in protest over the vague and inadequate responses that were being given by State Security Minister Owen Ncube during the question and answer session in the National Assembly on Wednesday.

When quizzed on why few arrests have been made despite several reports of government bigwigs named in corruption scandals since 1987, Ncube said:

Harare West MP Joanna Mamombe also asked Ncube on what the government was doing to protect whistleblowers and Ncube responded:

Whistleblowers are protected and there is no whistleblower who should be arrested for giving out information. Asked to explain to the House if there was a law to protect whistleblowers by Kambuzuma MP Willias Madzimure, Ncube said:

There is no Act to protect the whistleblower, but the whistleblower is protected. When Highfield East MP Eric Murai suggested that most pupils failed their public examinations last year because teachers are poorly paid, Ncube said: I think the government increased their salaries.

Ncube had briefly assumed the position of acting leader of the House.

Man Stabs Parents 18 Times, With A a Kitchen Knife