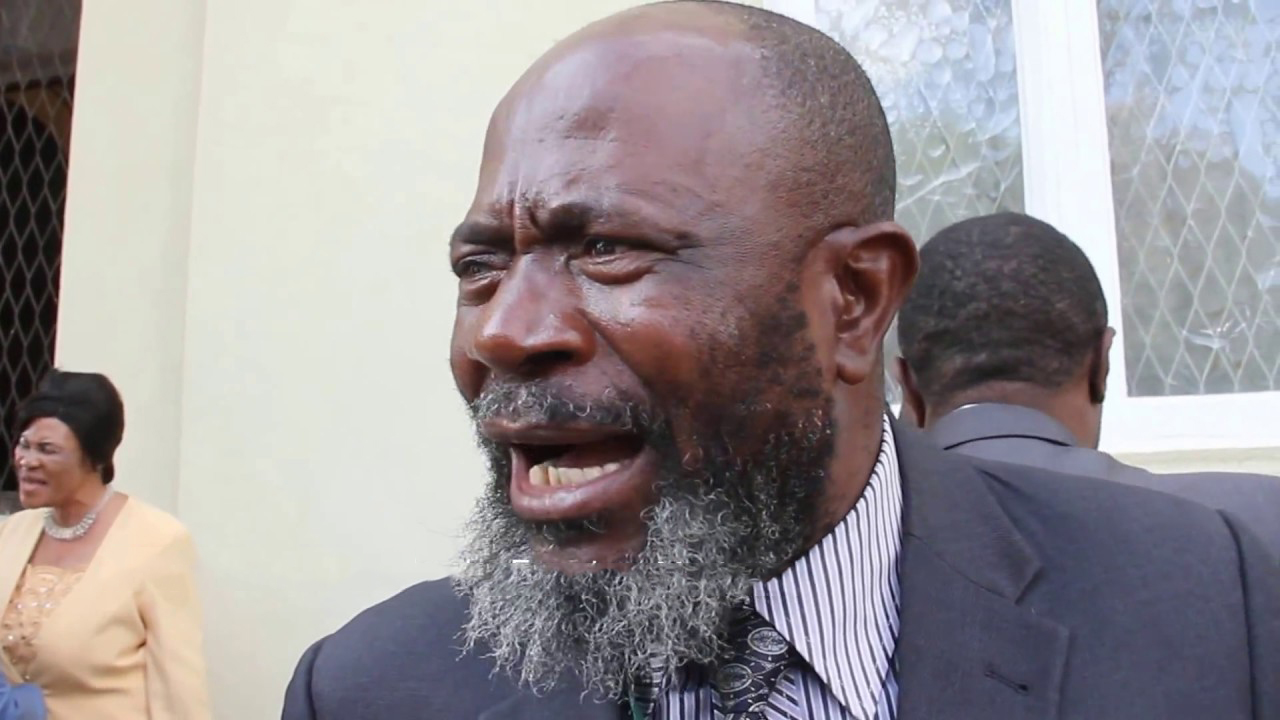 ZANU PF legislator for Buhera South, Joseph Chinotimba has claimed that some members of Parliament will be drunk when they attend Parliamentary events.

Chinotimba alleged that Binga North legislator Prince Dubeko Sibanda whom he said was late and disruptive to Parliamentary business was drunk like many other legislators. He said:

Open Parly reports that Parliament has a Members Bar for legislators at its premises, where it is alleged that beer and all other types of alcoholic beverages are sold at subsidised prices to the legislators.

Sibanda who claimed to be a member of an apostolic sect, hence not alcohol-taker, however, described Chinotimba’s allegations as abusive adding that he was late because he had gone to Kadoma to assist an individual who has been in detention on remand for over a year.