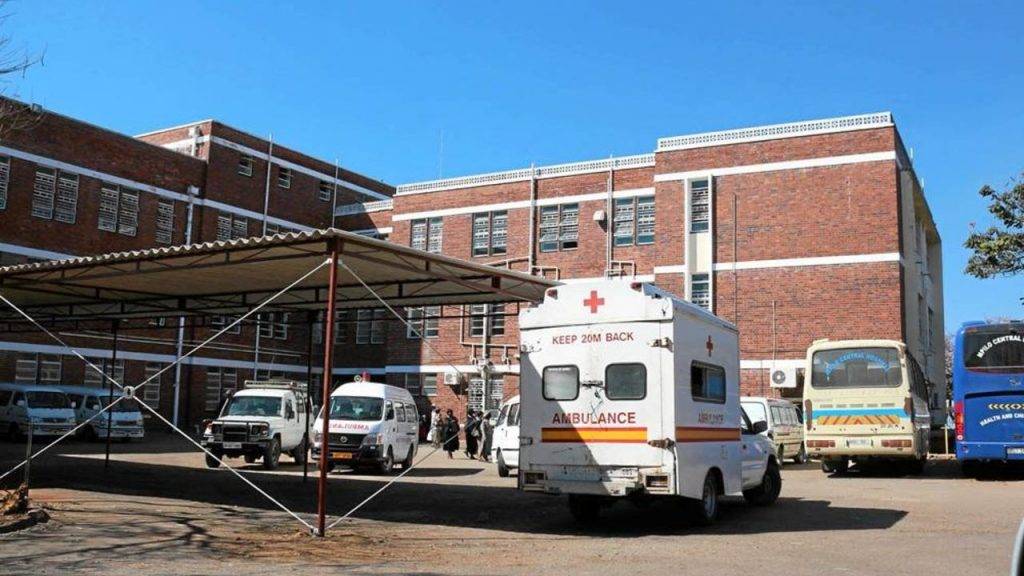 Mpilo Hospital has put 197 staff members on self-quarantine after 4 people including a nurse tested positive for COVID-19, The Chronicle reports.

It is believed 2 of the people that tested positive contracted the virus after being admitted at the hospital and the third person to test positive was an outpatient. The Rapid Response Teams swiftly traced their contacts in the hospital and identified 197 people at risk of contracting the virus and swiftly sent them on self-quarantine.

This resulted in 197 health workers going in self-isolation at their homes including the nurse who was asymptomatic. So far all of them have tested negative for the virus. They are in self-isolation for 14 days and are supposed to complete process on Thursday. I guess we can say we were very lucky to have escaped this one