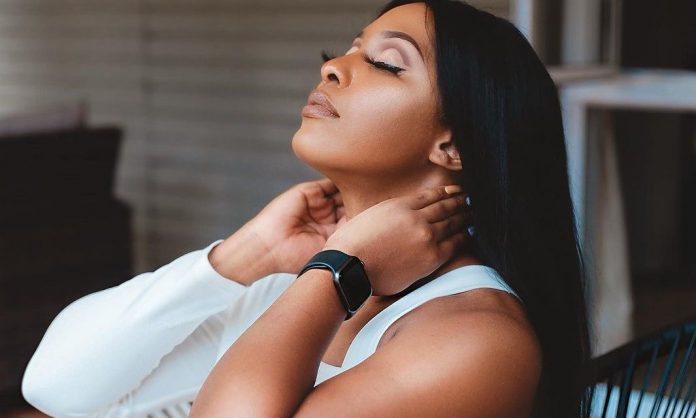 THE DECEASED SOCIALITE Michelle “Moana” Amuli, who died in horrific car accident on November 8, is set to be buried today after the High Court resolved a three-week-long impasse between her estranged parents over handling of the funeral and burial site.

Justice Pisirayi Kwenda found no legal basis to stop the burial according to Muslim religion in line with her father’s wishes.

ALSO READ: A Mine Shaft Traps 30 Miners In Bindura

The burial order designated Warren Hills Cemetery as Moana’s resting place, but the mother insisted that she be buried the Christian way at Zororo Cemetery.

Justice Kwenda ruled that the burial order issued to Mr Amuli on November 18, 2020 was correctly issued with the knowledge of the mother, who conceded during the hearing that there was nothing wrong with the manner of its issuance.

“It remains valid. There is no reason to replace a valid burial order with another,” said Justice Kwenda. The application for an interdict cannot succeed.”

The Burial and Cremation Act [Chapter 5:03] has no provision that deals with resolution of burial disputes and the judge felt it might be that in the past such a provision was not necessary because of the richness of culture and adherence thereto by the various ethnic communities in Zimbabwe.

Given this novel case, there might be need for legislative intervention prescribing a dispute resolution mechanism that gave prominence to customary law remedies.

But in deciding this case, Justice Kwenda found that there was no evidence that Mr Amuli would exclude Ms Kuvaoga from her daughter’s funeral saying: “The assignment of roles at a funeral as stated in this case, does not amount to a restriction on the applicant’s rights to be participate in activities at her daughter’s funeral which warrants the intervention of the court.

“The applicant has not established the legal basis for the reliefs sought.” Justice Kwenda said the relevance of what Ms Kuvaoga said was Moana’s worldly lifestyle and her alleged celebrity status was difficult to fathom.

“It appears to me that the applicant does not appreciate the possible implications of over-emphasising the deceased’s secular habits which she believes gave her an elevated social standing in her last days because she could be basking in the grandeur of the perceived status,” said Justice Kwenda.

The judge said Ms Kuvaoga’s oral evidence had no relevance to the relief sought. On the other hand, he found that Moana was born to the Amuli family.

To this end, the court found, the right to family was fundamental and protected in the constitution under Chapter 4 Bill of rights.

In this regard, Justice Kwenda ruled that Mr Amuli raised his daughter from the age of barely a year until she attained adulthood and was her sole custodian and guardian. Herald