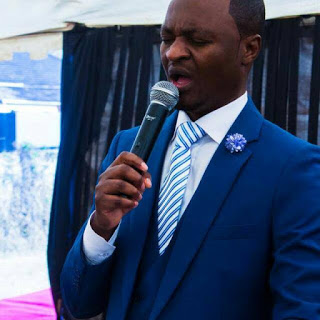 The Algeria international had only just signed a contract extension until 2023 with Ligue 1 club Angers earlier in the day.

Police say they questioned the 22-year-old on Monday evening, after his neighbours claimed they saw him exposing himself in front of the building.

‘He wasn’t targeting anyone, and wasn’t aggressive towards anyone,’ said his lawyer, Sandra Chirac-Kollarik.

However, the forward did admit an ‘inappropriate attitude’ when questioned by police, saying he thought he was alone in the courtyard of the building in question.

El Melali was released, but will ‘face trial in terms of an appearance prior to an admission of guilt.’

The prosecutor also says there is an allegation against El Melali for a similar offence in April, although the witness was unable to identify him.

Angers have said they will ‘wait for the decision’ after acknowledging the situation.

The winger has spent a lot of time on the sidelines through injury, but had scored five goals in eight appearances for his club this season before Ligue 1 was cancelled due to coronavirus.