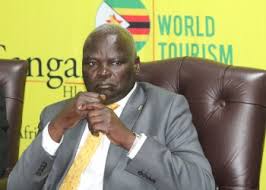 Harare residents are up in arms with Local Government minister July Moyo whom they accuse of interfering with operations of Harare City Council.

The residents have since filed a court application through their lawyers Maunga Maanda and Associates to have one of Moyo’s directives nullified. The application reads in part:

We have therefore decided to step in so that the second respondent is freed from such interference.

The residents want the courts to nullify Moyo’s directive to Harare City Council to, among other things, dissolve Harare Quarry, City Parking and other institutions run by the local authority that are thought to be a drain on its finances.