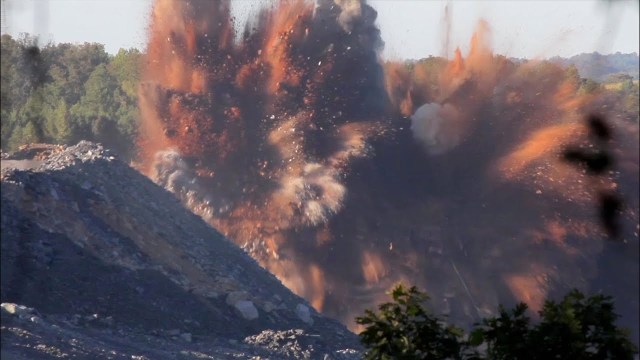 A worker at Vumbachikwe Mine died after he allegedly fell during a blasting exercise when he was alone underground.

Matabeleland South provincial police spokesperson, Chief Inspector Philisani Ndebele confirmed the incident which occurred on Monday at around 11AM. He said investigations were underway.

A source who preferred anonymity said Ndlovu who was a mining crew leader was reportedly alone when he initiated the blast. He said when the blast went off Ndlovu is suspected to have been struck by a flying rock and fell about 40 metres.

“Ndlovu was working at the mine with his crew and they were preparing to perform a secondary blast. When they were done setting up, he told his two crew members to leave him behind underground and go back to the surface as he was going to initiate the blast alone

JUST IN: Manicaland records 9 Covid-19 cases in one day