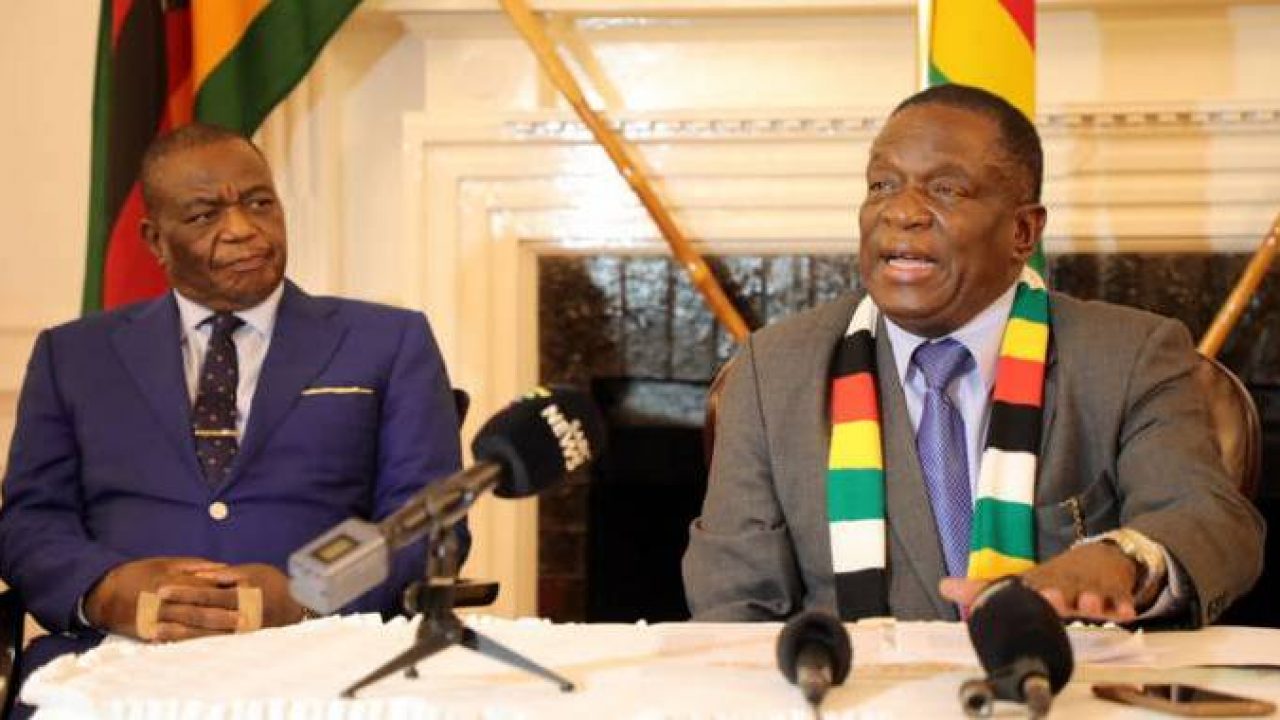 Exiled former Tertiary Education Minister Jonathan Moyo has claimed that army commanders have told President Mnangagwa to either step down or risk being forced out like his predecessor through a coup, Zimlive reports. Moyo claimed this the message was passed on when VP Chiwenga visited President Mnangagwa at his farm last month.

This was revealed in an interview that Moyo had with Spolithlight Zim, Moyo reportedly said: Mnangagwa has been warm to such a deal, since his Kwekwe chat with Chiwenga but his cronies and cartelists (sic) are not happy with it.

Already, the likes of Kuda Tagwirei have become regular if not daily visitors at State House with whispers that they are assessing possible arrangements and budgets for Glens and Biddulphs removal options, should an emergency arise for Mnangagwa and family to quickly exit State House in a negotiated departure.

But such a coup, although quite possible, is unlikely because the generals are aware of its possibility and have been working very hard to suppress it by all sorts of means, including running ahead of it by piling pressure on Mnangagwa to persuade him to go peacefully or risk being removed violently. Moyo also claimed that SADC is likely to do nothing if another coup happened and cited what happened in Sudan as an example.

Is Mzansi ready for an AKA presidency? #AKA4President