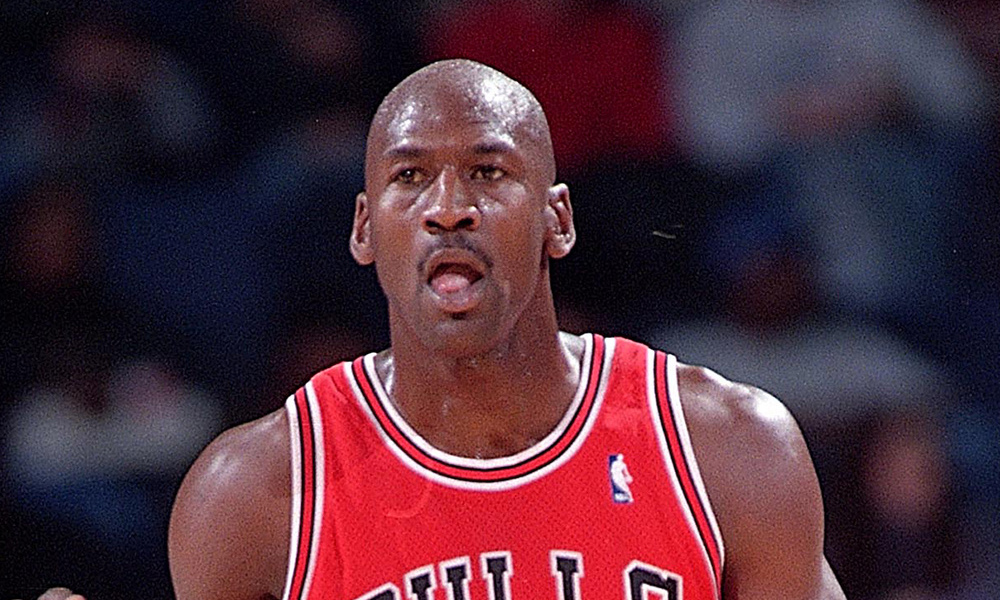 Michael Jordan donates US$100M towards fighting racial discrimination. National Basketball Association (NBA) legend, Michael Jordan has pledged to donate US$100 million towards the fight for racial equality in the United States. The donation comes after an unarmed black man, George Floyd died on 25 May as he was restrained by police.

Floyd’s death ignited widespread protests across the US and around the world including in Nairobi, Lagos, London, Berlin, Toronto and most recently, Paris. Announcing the donation, Craig Williams, president of Jordan Brand said:

We are announcing a joint commitment from Michael Jordan and Jordan Brand to donate $100m over the next 10 years. We must join forces with the community, government and civic leaders to create a lasting impact together. There is still more work for us to do to drive real impact for the black community. We embrace the responsibility.

Throughout the last century, the United States has projected itself as a global leader of liberty, democracy and freedom but on questions of race, the country has consistently been on the wrong side of history and recent events are a reminder of Dr Martin Luther King Jnr and Malcolm X who fought hard to end racial discrimination and prejudice.