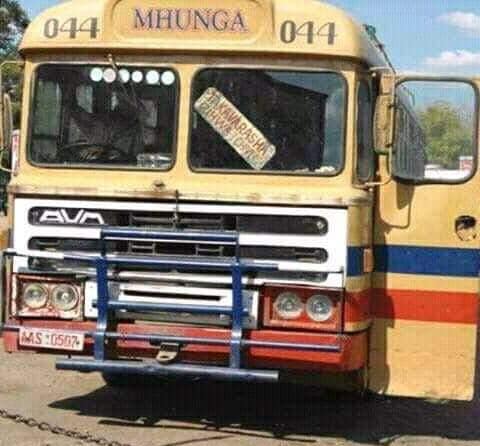 Tavaruva, who was commonly known as Mhunga who ran a fleet of buses by that name died today at his Rhodene home in Masvingo after a long illness.

One of his sons, Mr Cornelius Tavaruva confirmed his father’s death. “He (Mhunga) he passed on about an hour ago (around 3 pm) at home. He had been unwell for some time,” said Mr Tavaruva.