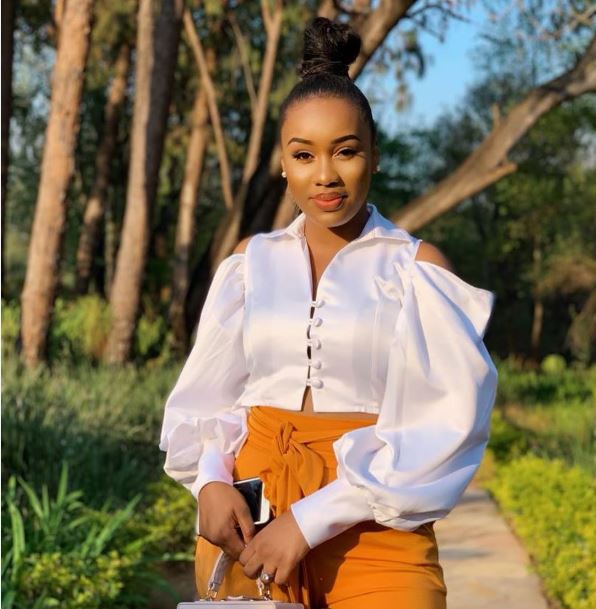 Having been married into a powerful family, one would assume that she has exploited her proximity to power to cut corners to achieve her success, but such is not the case. In a recent no-holds-barred interview with state media, the bombshell revealed that she is into various business ventures which include, farming, real estate, fashion designing and advertising.

I am worth over a million dollars. I have billboard infrastructure, land properties, business and a lot of farming projects. I am surprised with what people have been speculating that I am a party person, slay queen and all that. I am a hard-worker and my husband can testify.

Do not refer to me as a slay queen or socialite. I am an entrepreneur and a fashion icon. People do not know the difference between a socialite and a businessperson, hence the term is used wrongly in the media. Although having been spotted at Genious Kadungure’s all-white parties last year, Lorraine revealed that contrary to most people’s opinions, she is not much of a party person. 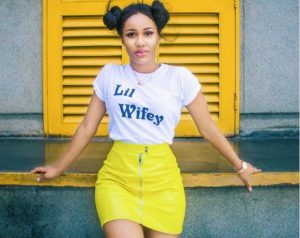 I do not usually attend parties unless if I am hosting that party. I was approached by Ginimbi and I agreed. Lorraine is also very passionate about empowering women especially young girls.

I have hosted an empowering and mentorship programme at Chisipiti Senior Girls school where most of them are aspiring fashion designers and business personalities.

I am working on hosting another session in months that involves a lot of young girls. I also pay school fees for some girls at rural schools. I value philanthropic work more because it makes me who I am. Speaking of her inspiration, she also said: 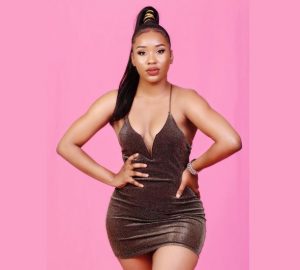 My role model is United States actress Sarah Jessica Parker because she is a brand in all areas from fashion to acting. Above all, she is a mother and wife. Creating such a balance is definitely something to admire.

I grew up admiring the late Karl Lagerfield of the popular Channel brand, but I am more of Karl though. Given a chance I would like to dress Kim Kardashian and Asap Rocky.

I love pink, I would die not wearing pink. But I also wear blonde and brunette hairstyles.I do not have a favourite fashion brand apart from mine — Maison Du Style. I dress and style myself and Jason.