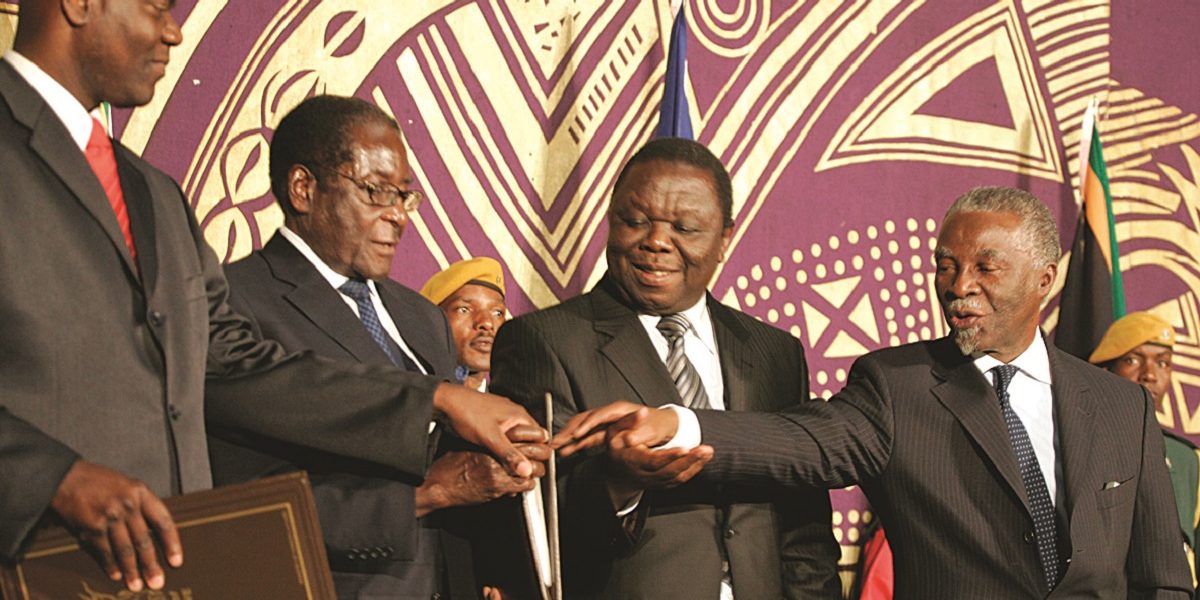 Advocate Nelson Chamisa, the president of the opposition MDC has said that his party, during the Government of National Unity (2009-2013) proved that it has the capacity to deliver the much-needed transformation.

We present below excerpts from Chamisa’s article which featured in newZWire’s Opinion, Guest Column section.

The Movement for Democratic Change (MDC) has proven its capacity to deliver real change. Our capacity to deliver has been second-guessed many times by those who chose the route of appeasement. The reality is that our country did better when the MDC was in Government, and in charge of the Ministry of Finance.

When we entered the Government of National Unity (GNU) in 2009, inflation had reached 500 billion percent. By the time the GNU ended in 2013, inflation was just 1.63%. As soon as ZANU-PF was left to run the economy alone, inflation started rising. Annual inflation is now well over 500%, and rising.

These are the facts!