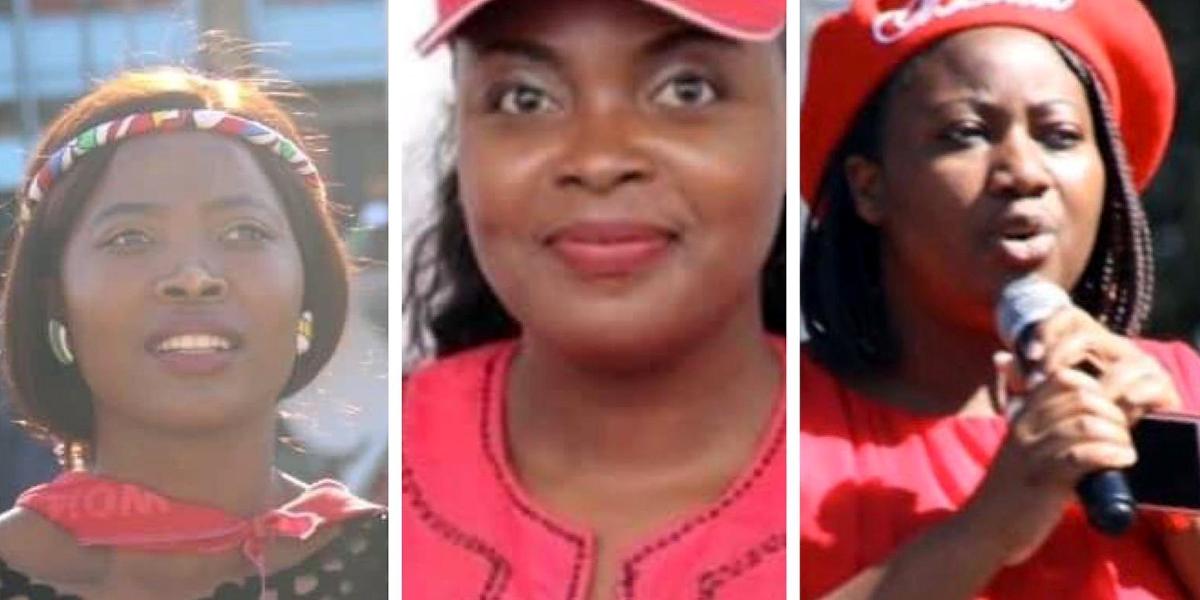 The three were remanded in custody on Friday after the State opposed bail saying they were a flight risk in spite of the fact that they have already surrendered their travel documents.

Mamombe, Chimbiri and Marova’s legal representatives – Messrs Jeremiah Bamu and Alec Muchadehama – argued that they had no capacity to flee since they had already surrendered their passports to the clerk of court as part of bail conditions on another pending matter.

They are facing allegations of publishing or communicating false statements prejudicial to the State or alternatively defeating the course of justice.

The three alleged that they were arrested at a roadblock manned by police officers in Harare on May 13, 2020, and taken to Harare Central Police Station where they were abducted by armed men.

Police initially confirmed that the trio was arrested but later backtracked after they could not be located.

They were later found dumped on May 15, at around 1 am, at Muchapondwa Business Centre in Bindura.

Police claim that the three were never abducted, but stage-managed the kidnapping even though on May 13th the national police spokesperson told a state-owned daily publication that they had been arrested.

ZCTU Threatens To Call For A General Strike…