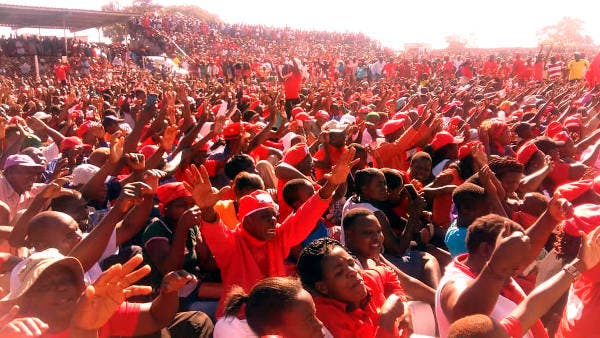 The MDC Bulawayo Province offices is reportedly appealing for $10 000 from its members to help the party fund it operations, Newsday reports.

According to the publication, the party’s coffers have run dry and the party has decided to engage its members to ensure that operations like legal costs are taken care of.

A leaked memo seen by the publication reportedly said:

We have created a fund to which we are all being asked for contributions to cater for our urgent office welfare issues caused by adverse eventualities bedevilling our party of excellence at the moment. The money is sought for immediate use.

With the number of committed cadres in Bulawayo, we can raise the amount of $10 000 required at the moment. Thank you in advance for your donations, the EcoCash number receiving money is *** A report will be published after the war.