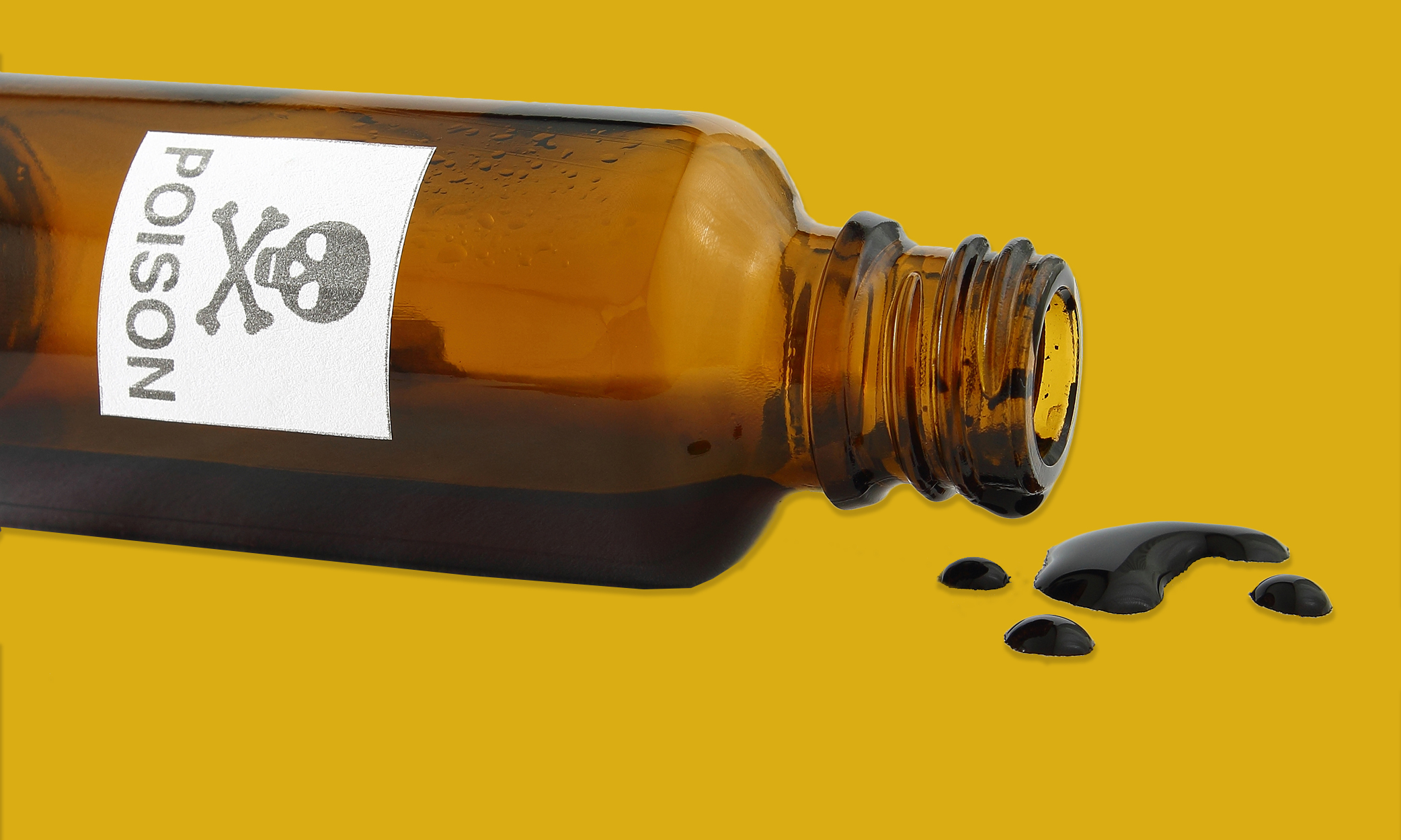 A man from Nduru Village under Chief Zimuto in Masvingo will rue the day he had a quarrel with his 26-year-old wife after she reportedly forced her one-year-old child to drink a poisonous concoction before ingesting the poison herself which led to her and her child’s death, New Zimbabwe reports.

Masvingo Police spokesperson Chief Inspector Charity Mazula confirmed the death of Ruramai Mbombi after she reportedly has a dispute with her husband Max Musariri over finances. Mazula said:

The couple had a misunderstanding last Thursday evening over money. The next morning, Musariri woke up at around 5 am after hearing his wife coughing outside the house.

Mbombi told him that they had taken poison. He rushed them to Masvingo Provincial Hospital where they died on admission.

Sjava is not the Father, DNA Tests