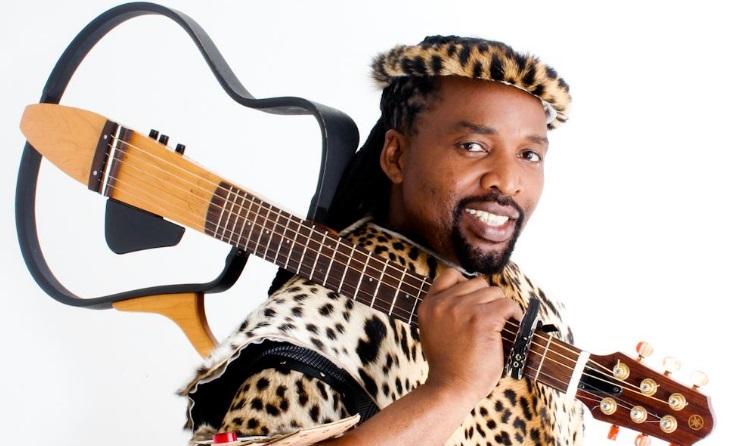 “I don’t understand the charges. It’s not like I randomly shot him. We were fighting over a gun,” Phuzekhemisi, whose real name is Zibokwakhe Mnyandu, said.

He also faces a charge of handling a firearm while under the influence of alcohol.

Witness Siyanda Dlamini told the court the dead man, Selby Shezi, and Phuzekhemisi had been drinking.

Siyanda said he had accompanied the two on their way to visit the musician’s dancers.

“We then went to a nearby liquor store where Phuzekhemisi bought a bottle of J&B and some Heinekens,” he said.

He said Phuzekhemisi then suggested they visit a woman nearby. But she wasn’t there.

“Selby slammed the car door twice before getting inside. This angered Phuzekhemisi. He uttered vulgar words towards Selby.”

“Before I knew it, Phuzekhemisi had a gun in his hand. He was pushing Selby with it and Selby was retaliating.

“Selby was hitting Phuzekhemisi with fists. There was a scuffle. At that point, Selby held Phuzekhemisi by his shirt. I then heard the first gunshot,’’ he said.

“A second and third gunshot went off while they were fighting. The car hit something and came to a stop. I managed to jump out but they were screaming and fighting in the car. When they got out, Phuzekhemisi was bleeding from his forehead and Selby had blood all over his chest and lower part of the body. I also noticed that Selby was now holding the gun,” he said.

Phuzekhemisi’s lawyer, Simphiwe Mncwango, told Siyanda that his evidence was not entirely true.