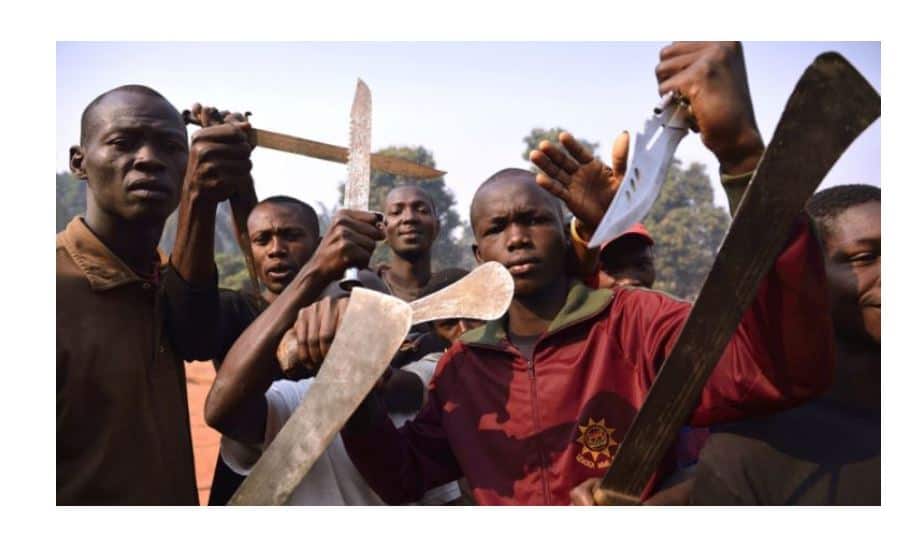 The leader of a gang of illegal gold panners, whose group recently stormed Redwing Mine in Penhalonga and attacked security guards with machetes and axes, has been slapped with a three-year jail sentence.

Zondai Urayayi (24), was found guilty of public violence and theft by Senior Mutare magistrate Tendai Mahwe, who acquitted three other suspects as there was no incriminating evidence against them.

Urayayi will, however, serve 30 months behind bars after six months of the sentence were set aside on condition of good behaviour. Theophilus Gapara (28), Godfrey Dzingirayi (42) and Darlington Mutsingo (26), who where Urayayi’s alleged accomplices — were acquitted.

Not Wearing A Mask Now A Crime, Cyril Ramaphosa

Moana’s mother replies to her ex-hubby’s wife: Kill your own