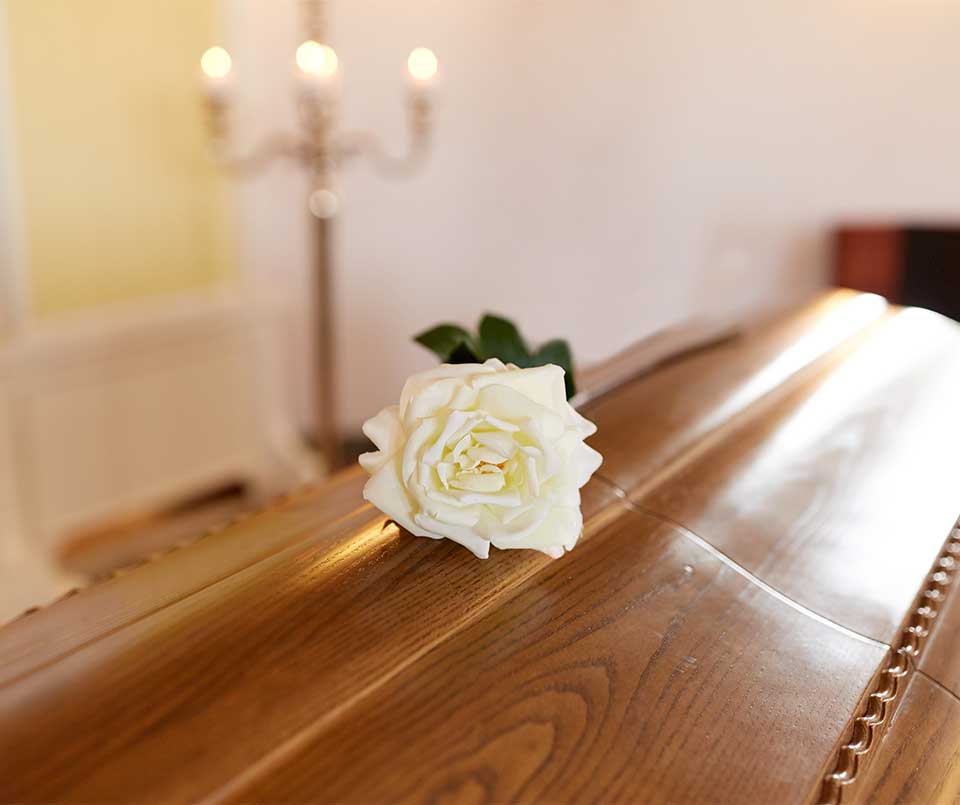 SOUTH African cops have arrested a man after he shot and killed his estranged wife at a funeral.

The deceased was with fellow mourners at the cemetery when the husband opened fire.

According to police spokeswoman Captain Gerda Swart, the murder took place at Matanzima Cemetery in KwaNobuhle in the Eastern Cape on Sunday.

“Police attended to a complaint of a shooting at Matanzima Cemetery in Uitenhage on Sunday morning. “The victim, who was in her 50s, was at the cemetery when she was approached by the 55-year-old suspect who fired a shot, injuring her.”

“The motive for the murder is unknown and detectives have been assigned to the case.”

She was rushed to a local hospital, where she later died. The shooter was arrested immediately and the firearm seized. The firearm will be sent to ballistics for analysis. The motive for the shooting was unclear.

The suspect will appear in the KwaNobuhle Magistrates Court tomorrow on a charge of murder,” said Swart.

Meanwhile, on Saturday, two men aged 23 and 16 were arrested for the murder of an elderly man in Nooitgedacht farm at Alexandria.

The suspects were nabbed after police and local farmers rallied together to trace them.

Captain Mali Govender said: “According to information received, the victim’s bloodied body was discovered by a local who went to the shop to purchase supplies.

“When he arrived at the shop the door was open and the security gate locked.

“He called out. And when there was no answer he peeped in and noticed a hand covered in blood sticking out from under the counter.

“He alerted the victim’s son, who went in and found the lifeless body of the victim, who was in his late 70s.”

The motive for the murder is unknown and detectives have been assigned to the case. The arrested duo will appear in the Alexandria Magistrate Court early this week.