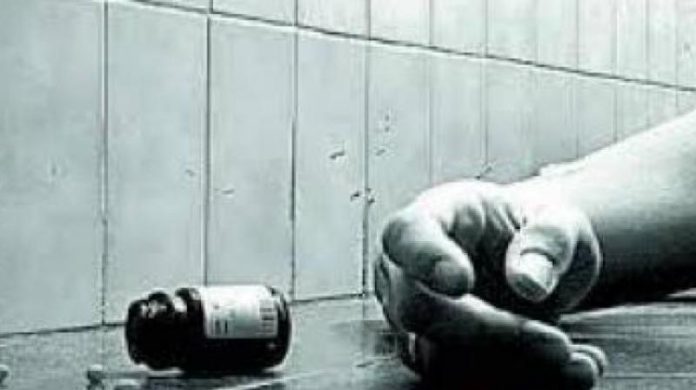 Man commits suicide after a serious dispute with his wife. A 52-year-old man from Mushumbi pools in Mashonaland Central province committed suicide by drinking poison after being troubled by his wife.

Nowel Zuze was found dead by his 16-year-old son in the kitchen hut.

Allegations are that on November 19 the now-deceased had a serious dispute with his wife Janet Kodzi.

After being accused of being troublesome Kodzi left her matrimonial home for her parents’ house.

Harare Hit By A Diarrhea Outbreak