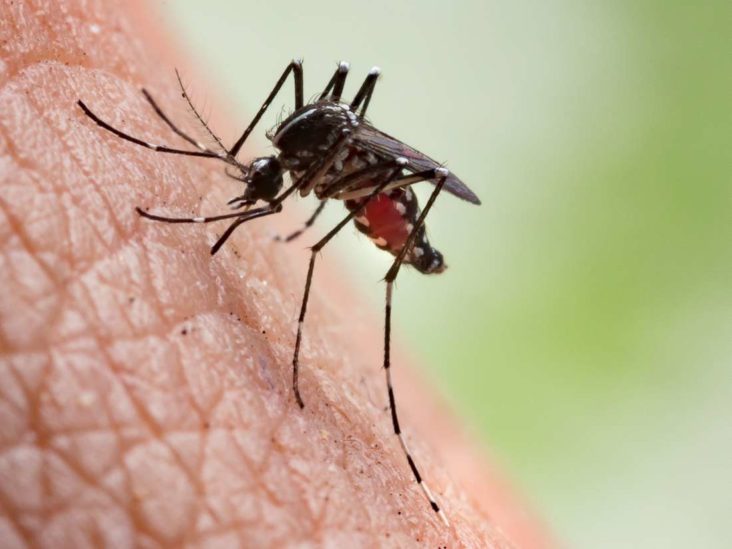 Malaria has killed a total of 98 people in Manicaland since the turn of the new year, New Zimbabwe reports. This was revealed by Manicaland provincial epidemiology and diseases control officer, Munyaradzi Mukuzunga who said Cases surged 100%, the province only recorded 46 deaths during the same period last year:

Dr Mukuzunga shed light on the measures they were taking to compact the killer disease and said:

We are planning for indoor residual spraying (IRS) that will start September and October. The uptake of the programme was low due to some misconceptions surrounding the chemicals. What you need to realise is that in Chipinge two years ago, it was burdened with malaria, contributing 35 of total cases in the province.

At one time, Chipinge was spraying organophosphates but epidemiology data told us that it was not working for them. We had to change to start spraying DDT so the gains we are now getting are because of the use of DDT. It`s only the district that had a decline comparing the time we are in and comparing 2019.