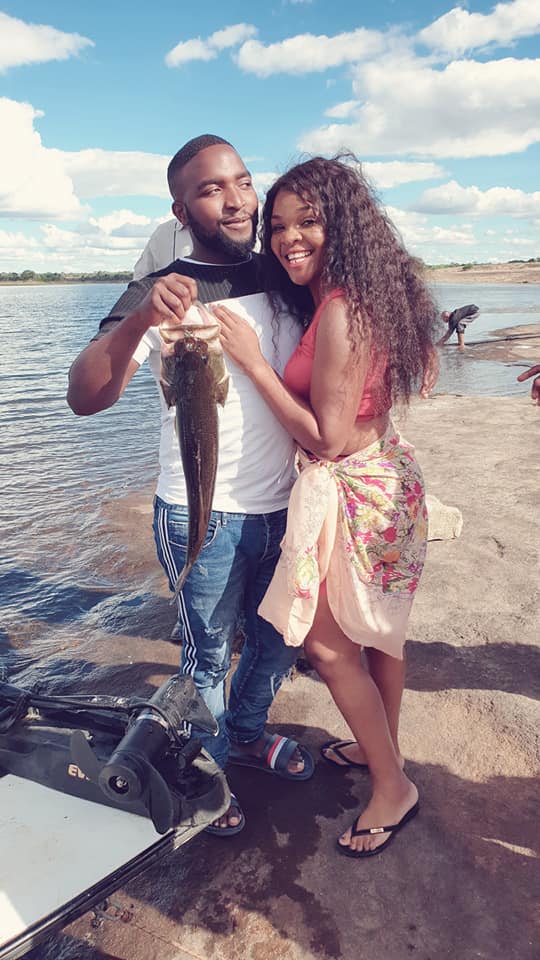 COMMEDIANE Mai Titi has been left nursing wounds after boyfriend Zizoe dumped her while in the UK, she revealed in a Facebook live post.

Although details are still sketchy, the visibly shaken Mai Titi, with tears streaming she narrates her ordeal and love for Zizoe whom she described as loving yet immature.

“That is the reason why people say do not fall in love with younger people.”

She, however, appealed to Zizoe to continue caring for her daughter Titi;

“I beg you please do not break up with Titi”, she says.

“Giving your heart to someone… just that you don’t know what’s in the other person’s heart.

“Zizioecannot hurt my kids I know.”

Thousands of comments poured in for Mai Titi with most people sympathising with her.

Evidence Mabvuva “Don’t trust he to that extent murandakadzi. REMOVE ZIZOE completely out of your life.”

Some people began exposing V11 of his shenanigans with other girlfriends.

Joy Muty “They broke up, he stigmatised her, and he has a girl called Dadirai”.

Mai Titi even went on to claim that Zizoe used protection when lovemaking which clears the air on his HIV status.

“We used to sleep together but would use protection… I never exposed Zizoe to HIV.”