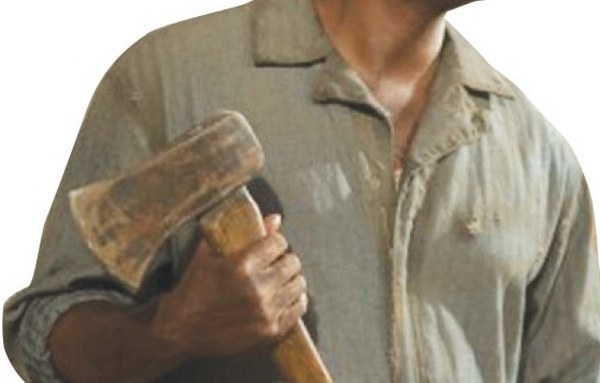 A man from Lower Gweru was severely assaulted by his neighbours with an axe handle for refusing to withdraw adul_tery charges before the headman’s traditional court.

The man, Zibonele Mashobelele, of Lower Gweru escaped death by a whisker after he was struck with an axe handle several times by Reuben Gumbo and his son Nkosiyabo Gumbo who demanded that he withdraws adul_tery charges he had laid against Reuben after he allegedly slept with Mashobelele’s wife.

The two appeared before Gweru magistrate Tavengwa Sangster facing two counts of assault and they pleaded guilty to all counts.

Magistrate Sangster sentenced the two to four years in prison. They will, however, spend three years behind bars after magistrate Sangster suspended 12 months on condition the two do not commit a similar offence in the next 5 years.

In mitigation, the duo told the court that Mashobelele had laid false charges of adul_tery against Reuben claiming that he slept with his wife when he did not.

“Your Worship, we were angered by Mashobelele who lied that Reuben slept with his wife yet he did not. He even went on to lay charges as he wants to be compensated for something that is not even true,” they said.

The State presented that on November 6 last year Reuben and Nkosiyabo Gumbo met complainants David Siziba and Zibonele Mashobelele who were on their way to Siziba’s farm in Vungu.

The Gumbos demanded Mashobelele to withdraw the case of adul_tery against Rueben before the Headman’s court but he refused.

The matter was reported to the police leading to their arrest.