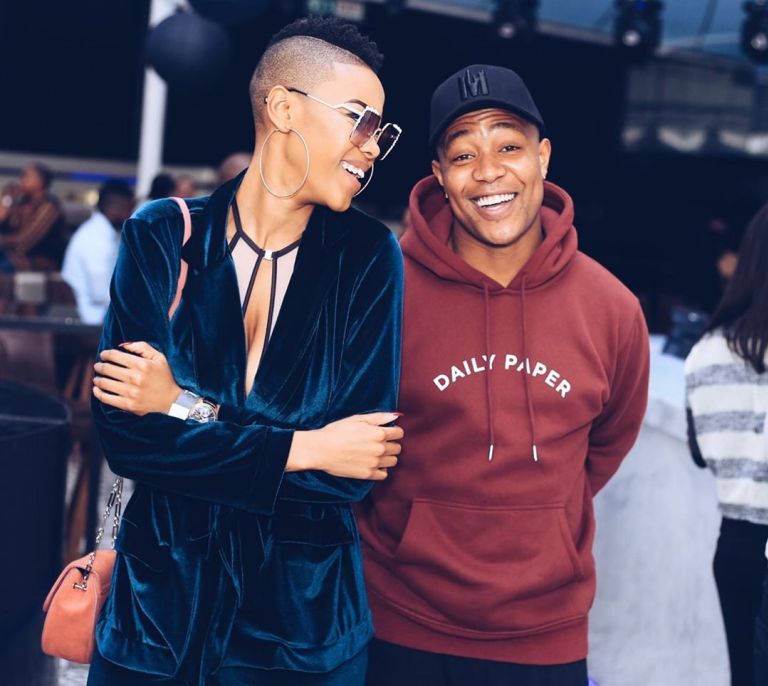 Lootlove took to social media to announce her departure with her last show having aired on the 28th of March. The host went down memory lane from when she learnt she had scored the gig to lessons learnt during the four year period and winning Awards.

She also gave a shoutout to her co-host DJ Speedsta. “I had mentioned to someone in passing, that if I had to team up with anyone when it came to radio, it would be you. You were at Y at the time, little did I know that God was listening and it would all unfold in less than a month. I’ve enjoyed building this show with you, getting it right, sometimes wrong, agreeing and disagreeing…,” she wrote.

“I’ll miss Saturday nights on air To great work done… To double clutches… and to memories… we built something dope and we will both continue to do so. On and Upwards. Every end is a beginning & I can’t wait to see what the next chapter brings,” Lootlove added.