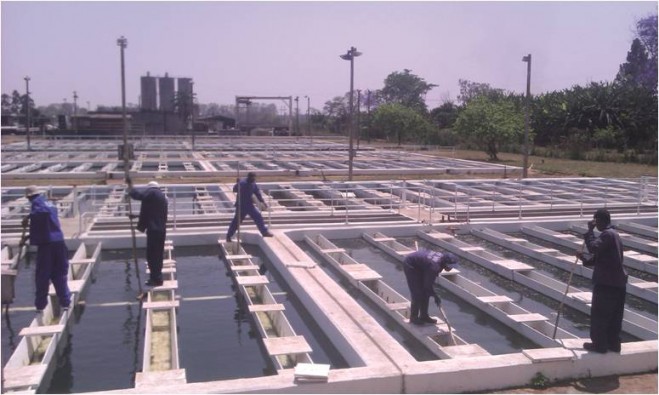 The Harare City Council has advised residents that the current electricity crisis in the country has affected the local authority’s capacity to supply water to residents within the scheduled water rationing scheme.

Load shedding has intensified in the past month with consumers going for at least 18 hours a day without electricity.

The power utility, Zimbabwe Power Company (ZPC), is currently generating around 500MW against a peak demand of 2 200MW.

The electricity crisis has been attributed to recurrent breakdowns at the Hwange Thermal Power Station as well as receding water levels at Kariba Dam which supplies water for power generation to Zimbabwe’s only reliable power plant, the Kariba South power station.

In a post on its official social media handle on Monday, the City of Harare said the power cuts have negatively affected the pumping of water to residents. It said:

The City of Harare wishes to advise all the residents and other stakeholders that the incessant power cuts have affected the scheduled water rationing scheme.

Some parts of the city which receive water through a series of pumping will be greatly affected. Any inconvenience caused is sincerely regretted.

ZimLive reported a source at Town House as saying the situation is dire as operations at the Morton Jaffrey treatment plant have virtually stalled.

Electricity challenges have worsened the situation but the root cause of inadequate water supplies is the ageing underground water infrastructure, poor prioritisation of water provision and shortage of water treatment chemicals due to the unavailability of foreign currency.

Most suburbs have been experiencing water shortages for several months now, even before the electricity supplies worsened.

Gokwe Primary School Teacher Is On The Run, For @busing Female Learners