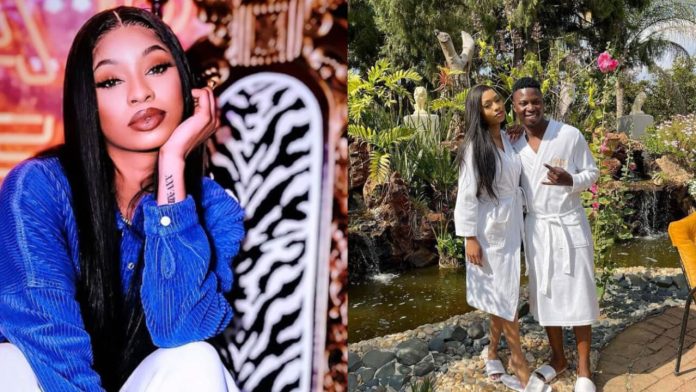 Levels and Shashl have been trending since yesterday after their video was leaked.

In the latest update via H Metro Shashl has put forward that she was not part of any of the activities they did as the producer forced his way.

In another video, she described how violent he gets at times and that she treats her badly.