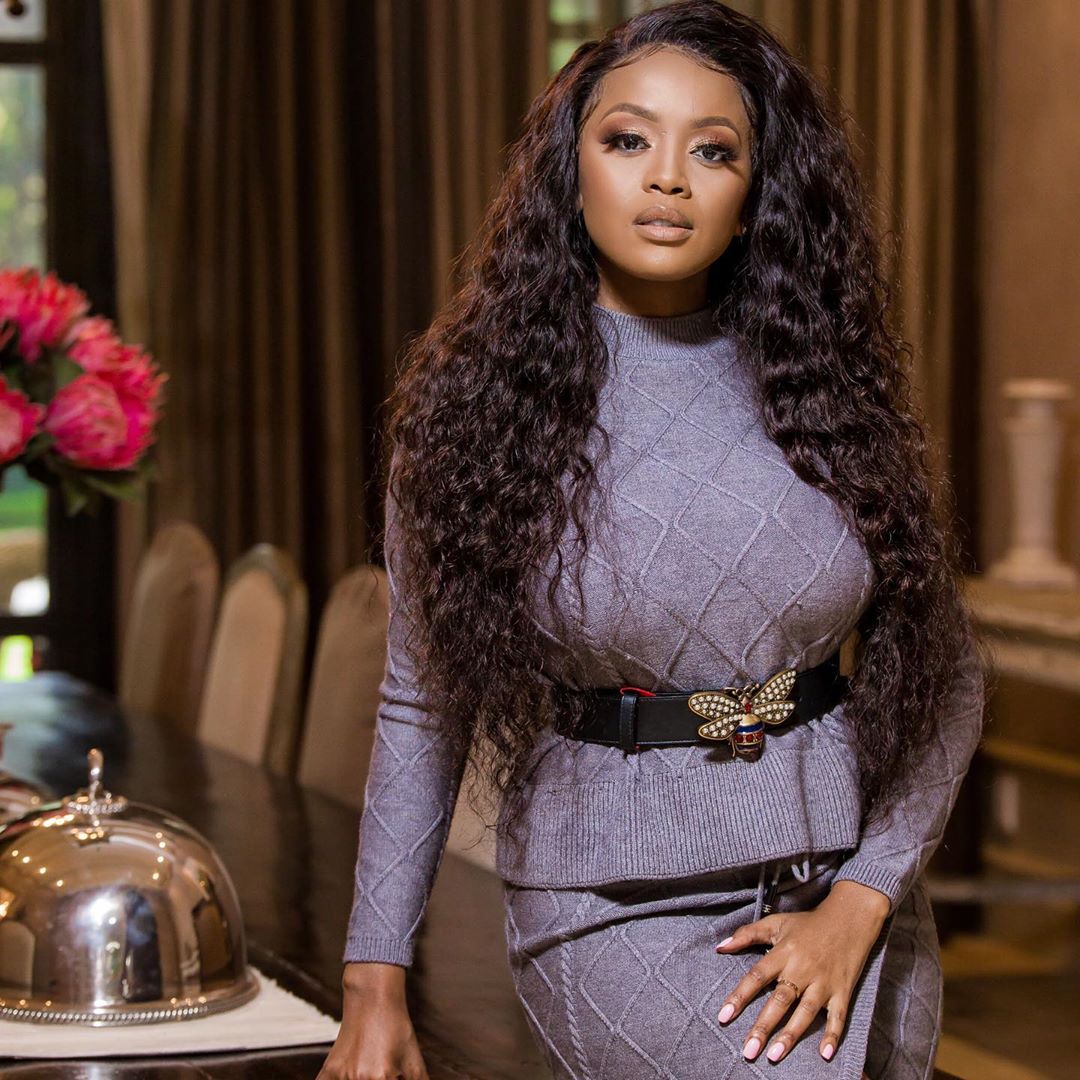 Lerato Kganyago has laughed off rumours that are spreading like wildfire, involving she and Thami Ndlala‘s messy separation.

After just two months of marriage, LKG released a statement informing the public of her split from Thami. However, Sunday Sun is reporting that Lerato released the statement to save face and protect her brand.

The publication is alleging that the couple is still very much together and are apparently going strong.

Lerato released the statement to ‘protect her brand’ after Thami was linked to a number of shady and illegal dealings.

The DJ and businesswoman was spotted in Hyde Park by numerous people allegedly driving her ‘husbands’ Bentley with him in the passengers seat.

Mama, as her followers refer her to, decided to laugh off these reports and expressed her disbelief at how people could believe everything in the media.

“The people involved haven’t uttered a word but you keep running with gossip as facts! So invested! I’m going to keep dribbling them,” she exclaimed.

Social media is up in arms, angered by this revelation because they defended LKG.

After all the pain we felt on her behalf, kanti #LeratoKganyago is still seeing this guy? Hhay ngeke guys I'm minding my own business from today. #LeratoKganyagoMustRise was a waste of our feelings simzwela ubuhlungu nje. Lerato Kganyago played us. It's official. Stunt Master 🤣 pic.twitter.com/dz883zGLOa