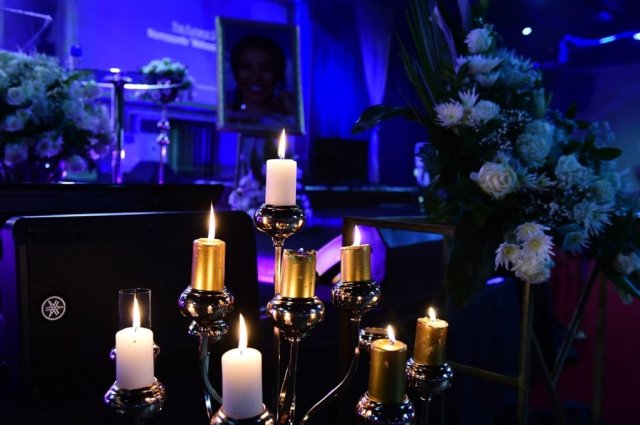 Friends and family members of the Kortes hitmaker have arrived at the church, where pain and sorrow is the order of the day.

But her friends wanted to celebrate Mshoza, rather than mourn her, saying that’s because of who she was. They described her as a bubbly and energetic person who never let anything get her down.

In 2014 she revealed she was diabetic and longtime manager Thandoxolo Jindela has confirmed the singer died from diabetes complications.
The 37-year old will be laid to rest at West Park Cemetery.