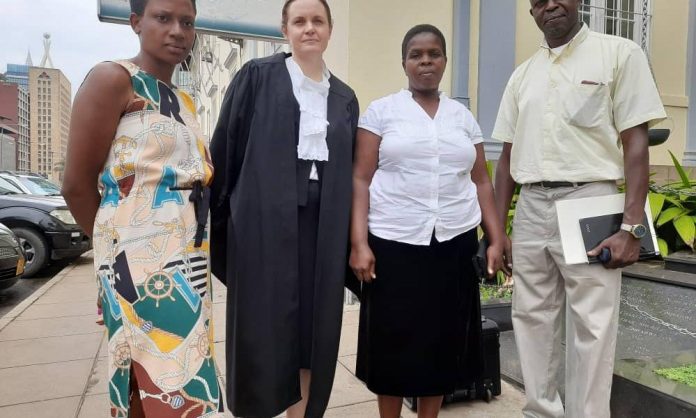 Choto, a young football player, was shot dead by a police officer near Makoni Shopping Centre in Chitungwiza in January 2019 during anti-government protests.

On Wednesday, 25 November 2020, Justice Mushore ruled that the Choto family is entitled to damages amounting to ZWL$4,3 million emanating from the shooting of the footballer.

The Choto family was represented by Fiona Iliff of the Zimbabwe Lawyers for Human Rights (ZLHR).