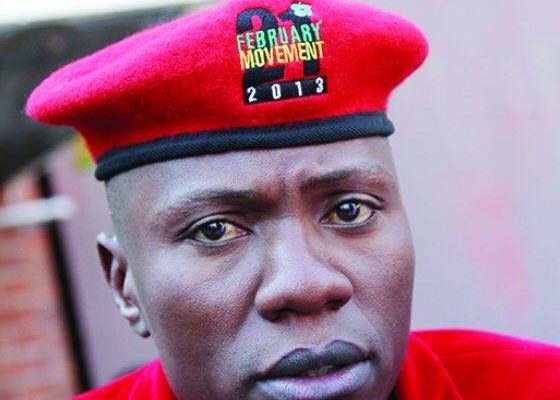 Kunaka said he was enforcing a court order that was granted at High Court in Kasukuwere’s favour, but the matter is now before the Supreme Court on appeal.

In any case enforcement of court orders has to be done by State officials, in particular eviction orders are done by the Sheriff.

Cde Madzimunye says he was allocated the farm by Government.

“I was not given the chance to speak. They said they were giving me 48 hours to vacate the farm. I then approached the Supreme Court with an appeal, which would then override the High Court Order.

“We are now living in fear,” said Madzimunye.

“We are deeply concerned. What they are simply saying is that they are waiting for orders from their superiors.

“Do they have to wait for orders from someone who is perpetrating criminal activities?” he asked.

Kunaka has, however, remained adamant and turned a blind eye on the Supreme Court appeal saying Madzimunye must leave the farm.

“I hope Madzimunye will vacate the place peacefully and return to where he came from and wait for the court papers,” he said.-Herald