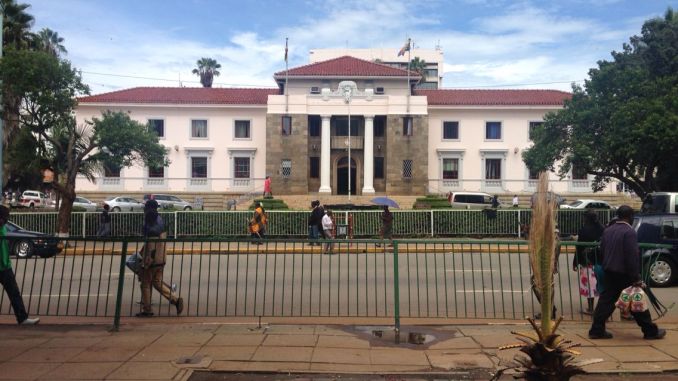 HARARE City Council (HCC) has increased household and water charges following the recent approval of its budget by government.

“We are now implementing the budget and are going to be charging backdated to January 1,” he said.

HCC is backdating rates and service charges to January and therefore residents are urged to brace for huge bill payments.

According to the newly approved 2020 city budget, council has also doubled rents for properties it leases.

In high-density suburbs like Tafara and Mabvuku, where residents had got used to paying lower rates, they would now be asked to pay ZWL56.

Rates in suburbs like Borrowdale have risen to ZWL1 051, while households in Mount Pleasant would now fork out ZWL845.

In high-density suburbs, water charges have risen from ZWL5 to ZWL20 per cubic metre.

Recently, the municipality proposed an upward review of council hospitals and clinics fees by 700 percent, which would likely hinder smooth access to quality health for Harare residents.

Consultation fees are currently pegged at ZWL50, while maternity fees stand at ZWL120.

Should government approve the proposed hike, maternity fees would skyrocket to ZWL600.

Harare mayor Herbert Gomba said the city’s parking unit should increase fees by 110 percent in order to enable the local authority to revamp the roads.

“City parking must charge a fee that enables us to reconstruct the central business district (CBD) unit roads. The ZWL10 rate is a reduction from the US$1 people used to pay. The real charge must be ZWL21 and the money must be used to revamp CBD roads,” he said.

JUST IN: The price of bread goes up

“This Is My Hero”, Mudiwa Searching For Headmaster Caught Stealing 8 Maize Cobs